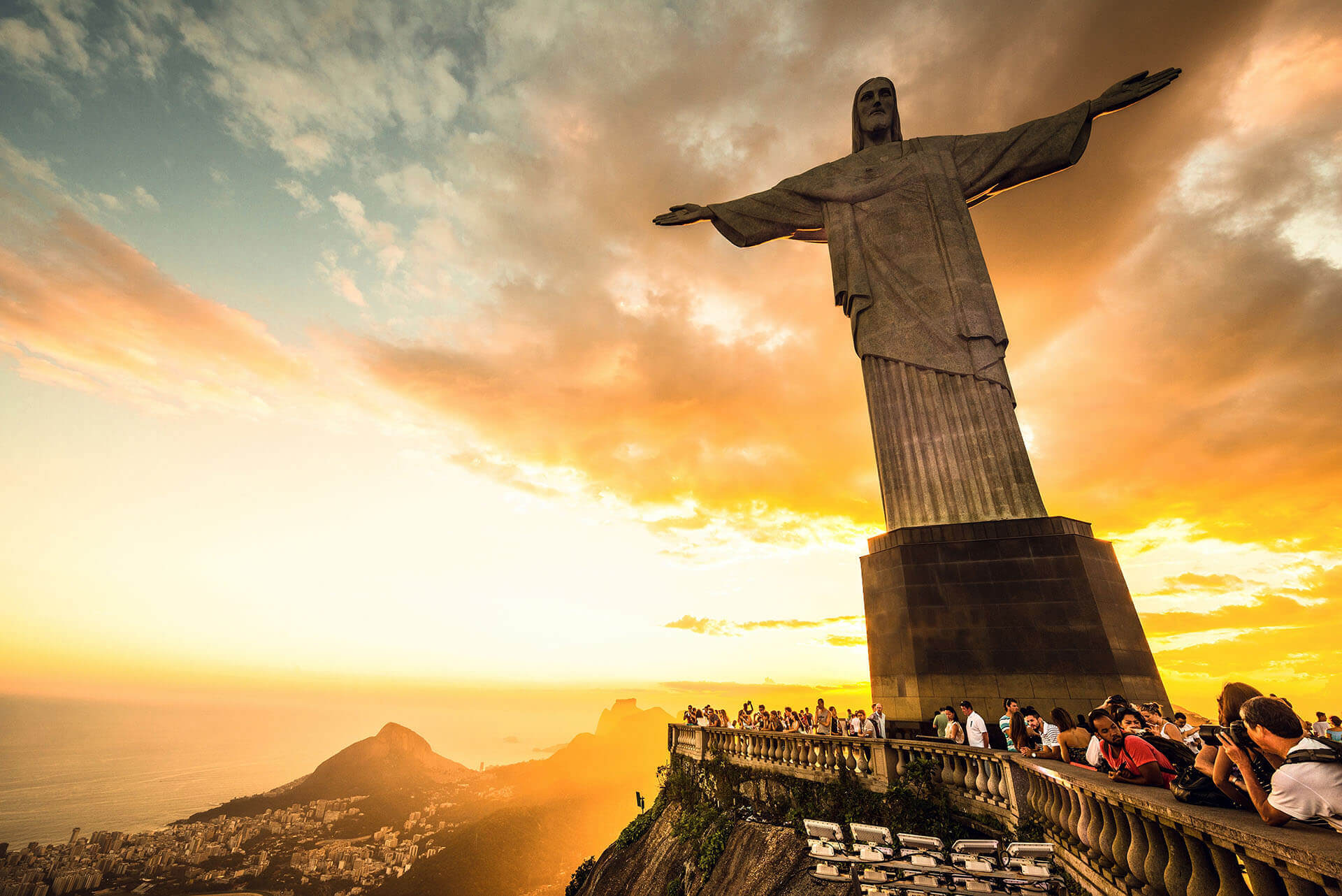 By Corporate Immigration PartnersJuly 18, 2022No Comments

In September 2022, the government of Brazil will introduce a new passport that will be valid for a period of ten years. New passports can be obtained once older passports have expired.

The government of Brazil will introduce new National ID cards and new passports beginning in September 2022. The Brazilian government stated that these new identification documents would be more secure and protect against fraudulent technology. 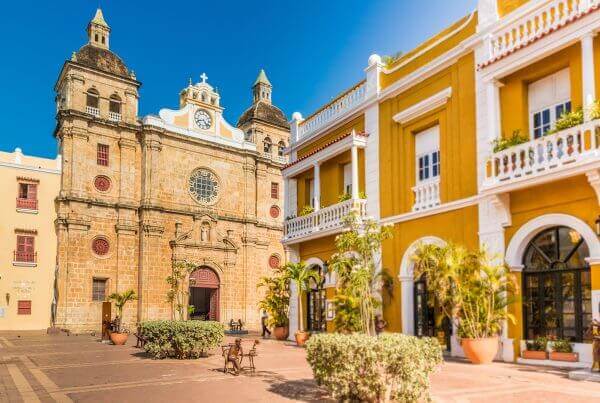 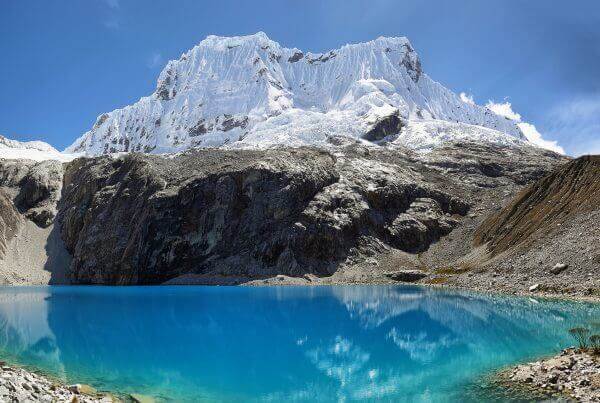 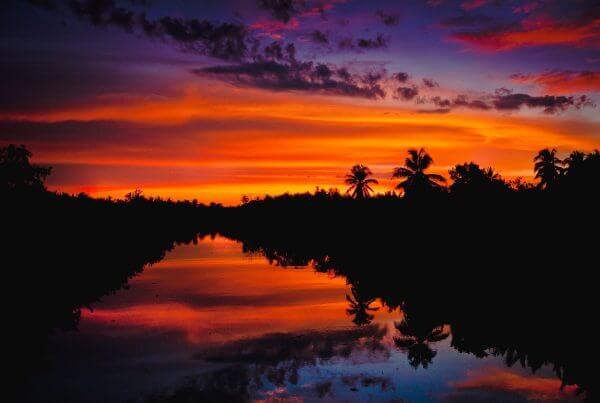