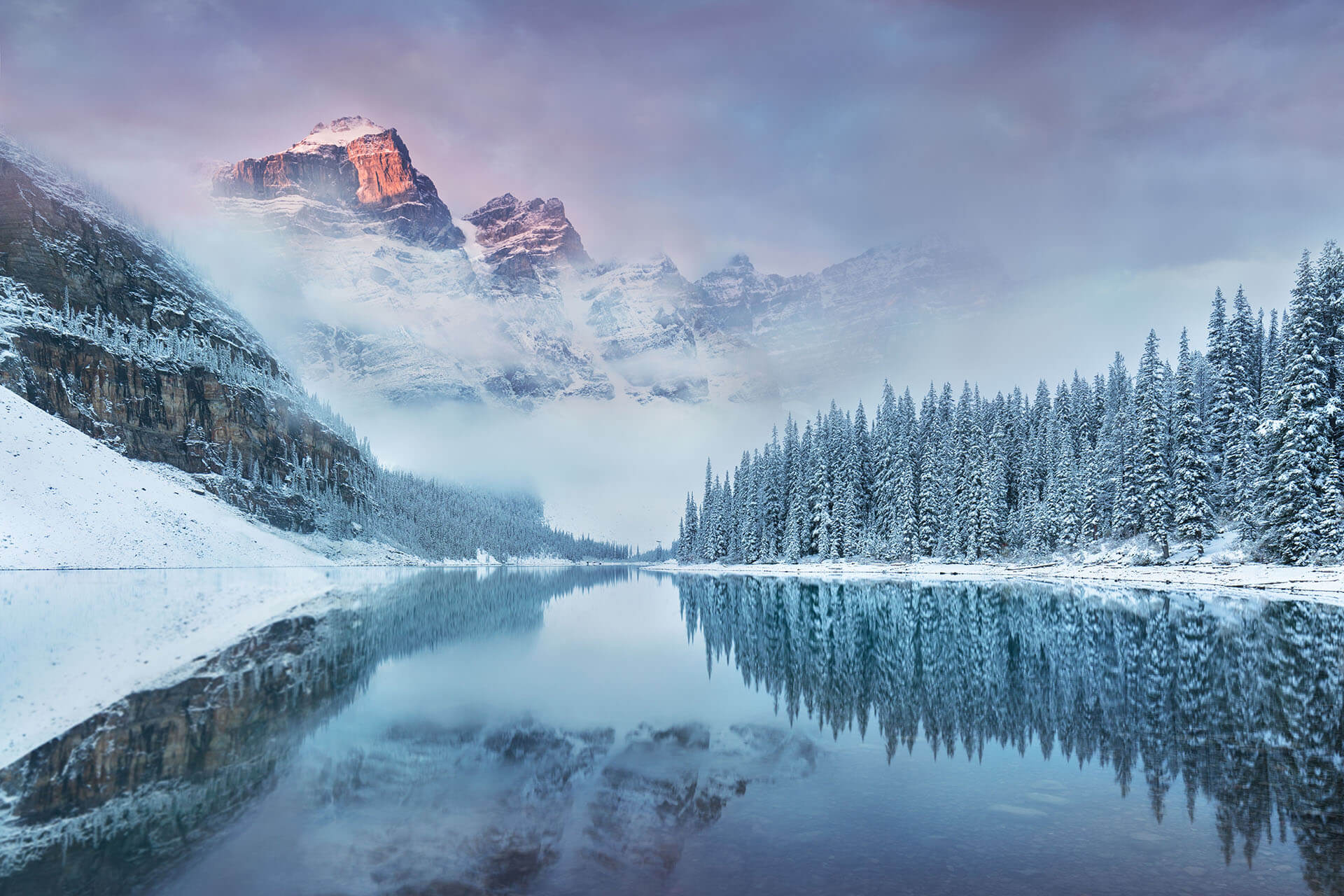 By Corporate Immigration PartnersNovember 3, 2022No Comments

For information on previous Immigration Levels Plans in Canada, check here. For additional insight into the government of Canada’s strategy for attracting immigrants to the country, check here.

The government of Canada launched the 2023-2025 Immigration Levels Plan, which aims to increase temporary and permanent residence pathways throughout the country along with significantly increasing the number of refugees and asylum seekers admitted. According to the government, the plan charts an ambitious and responsible pathway toward increasing immigration in Canada to fuel the Canadian economy.

The officials of Quebec are expected to release additional information on Quebec’s Immigration Plan in the coming weeks. Continue to check the government of Canada’s website for the latest updates and news. 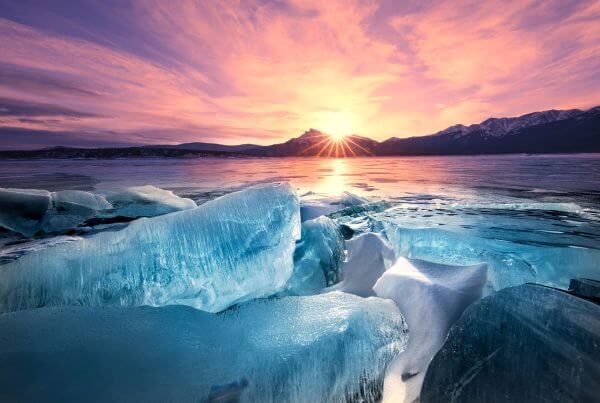 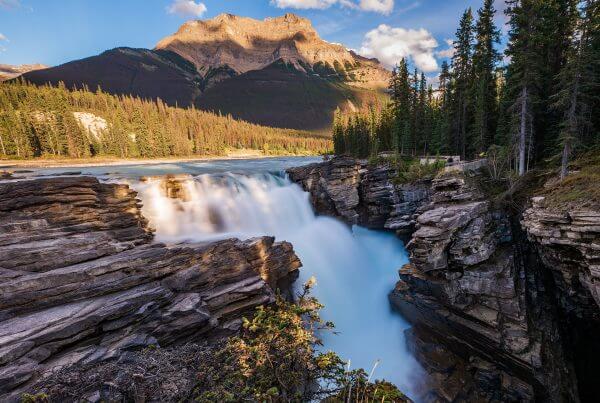 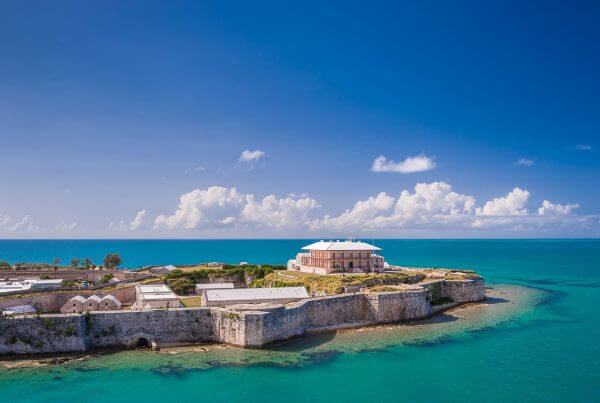