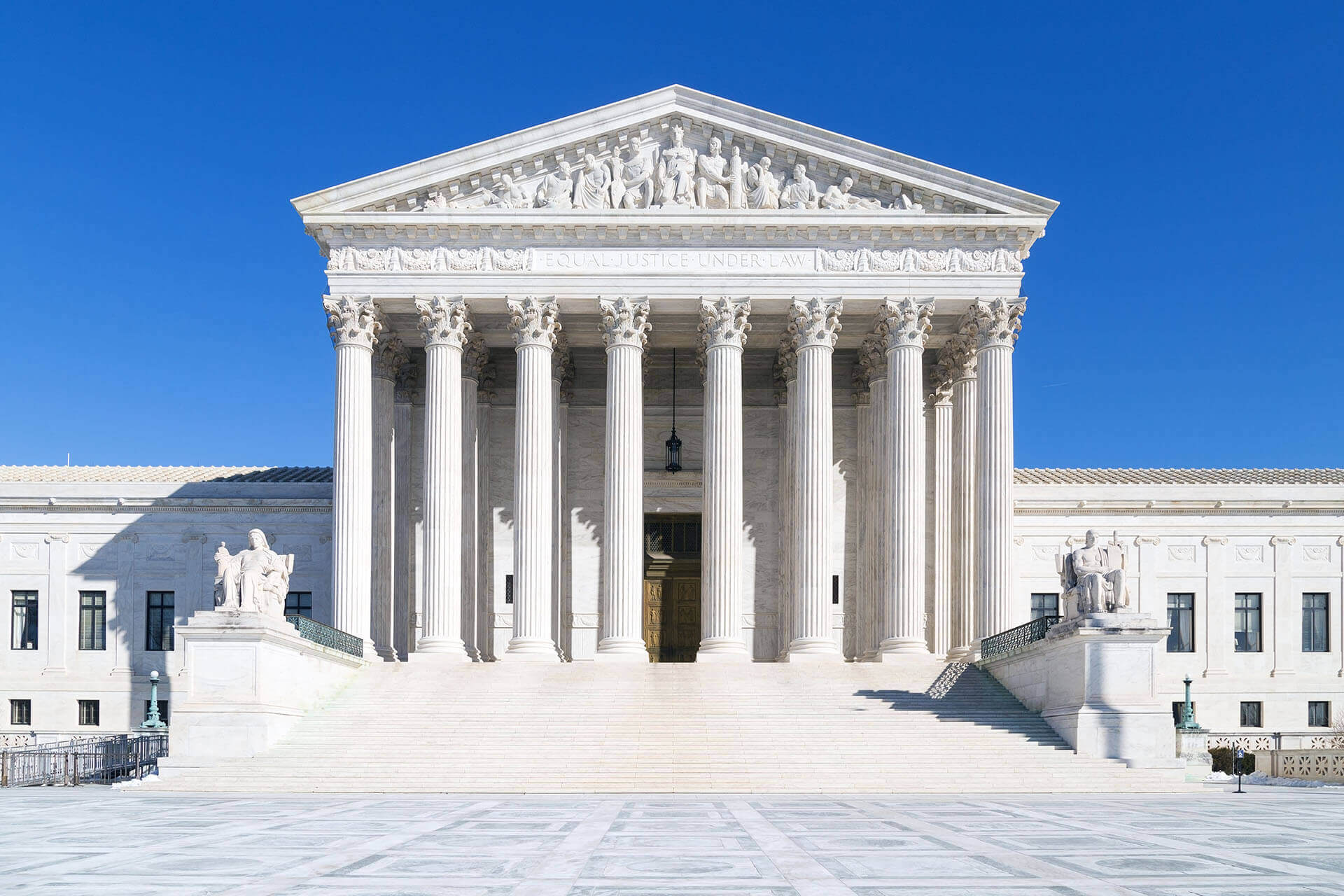 US: Federal Lawsuits Filed Against Recent DHS and DOL Regulations

Universities, business organizations, and immigration groups in the United States have filed lawsuits against the Department of Homeland Security (DHS) and Department of Labor (DOL) challenging recent regulations that affect eligibility and wage requirements for PERM certification and H-1B, H-1B1, and E-3 programs.

The Department of Homeland Security and Labor Department published new rules on October 8, 2020, affecting H-1B eligibility requirements and wage regulations, respectively. The Labor Department’s rule was immediately effective, while the DHS’ rule will take effect on December 7, 2020, which is 60 days from its publication. The two lawsuits follow a separate lawsuit filed on October 16, 2020, in a New Jersey federal court. The lawsuit, which was filed by a group of computer-service and IT companies, seeks to end enforcement of the Labor Department’s regulation.

What is the Issue?

On October 19, 2020, the National Association of Manufacturers (NAM), US Chamber of Commerce, National Retail Federation, Stanford University, Presidents’ Alliance on Higher Education and Immigration, along with other universities and business organizations, filed a lawsuit in a federal California court against DHS and the Labor Department. They seek to stop the Trump Administration from enforcing new H-1B eligibility regulations implemented by the Department of Homeland Security and wage regulations implemented by the Labor Department.

The American Immigration Lawyers Association (AILA), along with Purdue University, the University of Michigan, the Information Technology Industry Council, and other business groups and universities, filed a separate lawsuit on October 19, 2020, in a Washington, DC federal court. They seek to bar the Trump Administration from enforcing the Labor Department’s new wage regulations.

Additional litigation is expected against the DOL and DHS rules. Plaintiffs in the lawsuits are seeking injunctions to prevent the government from enforcing the rules while the litigation is ongoing. The rules will remain effective unless an injunction is issued.