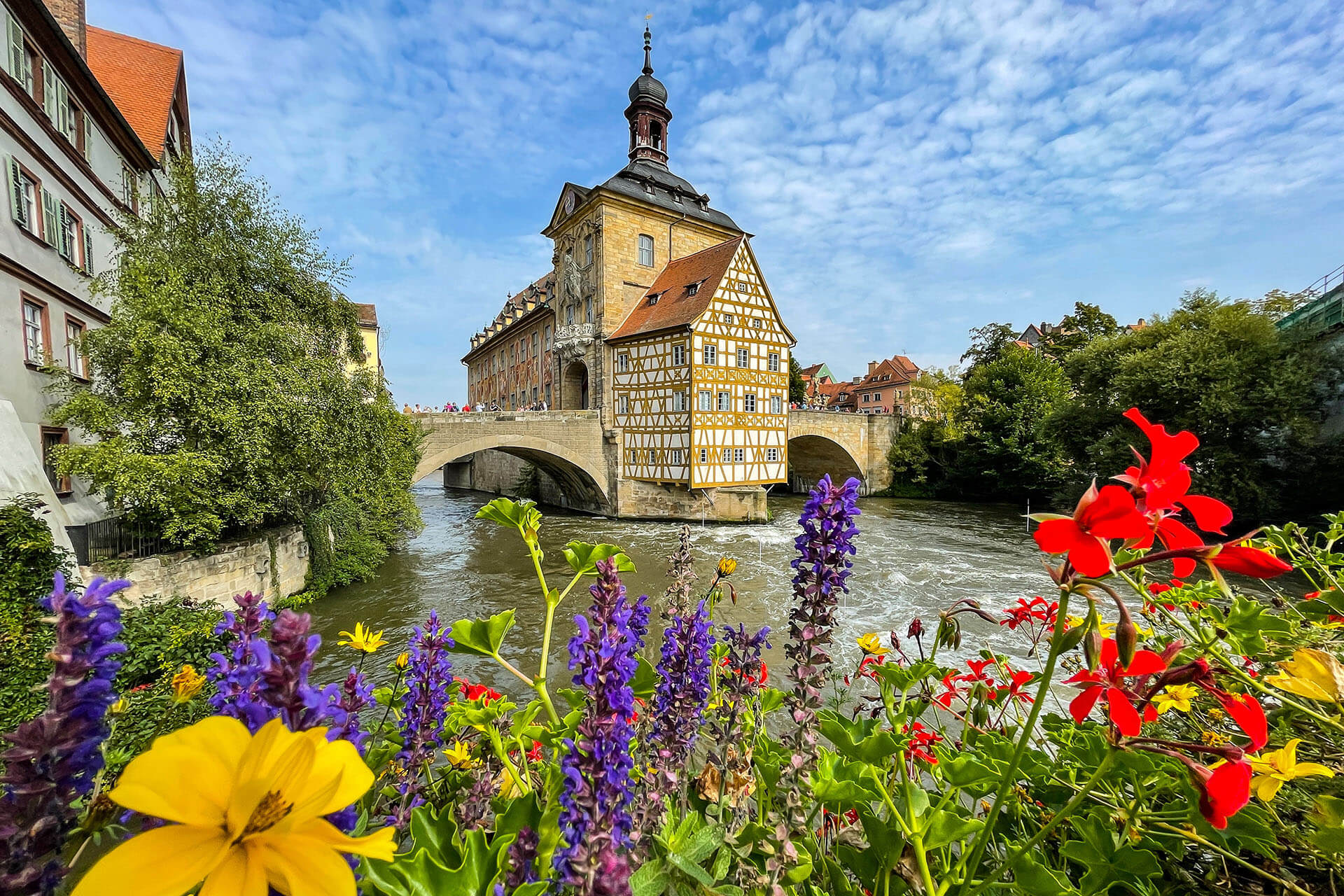 By Corporate Immigration PartnersOctober 20, 2022No Comments

The government of Germany introduced a new action plan intended to assist and increase the number of highly skilled workers throughout the country.

The government also plans to introduce new immigration policies, including: 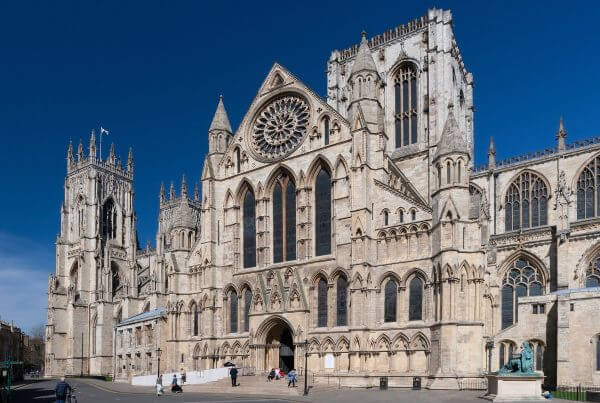 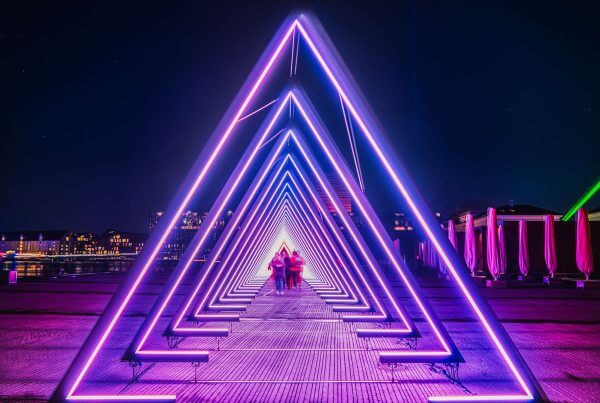 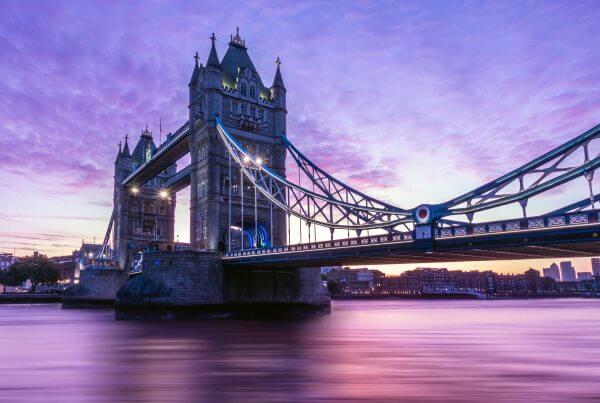