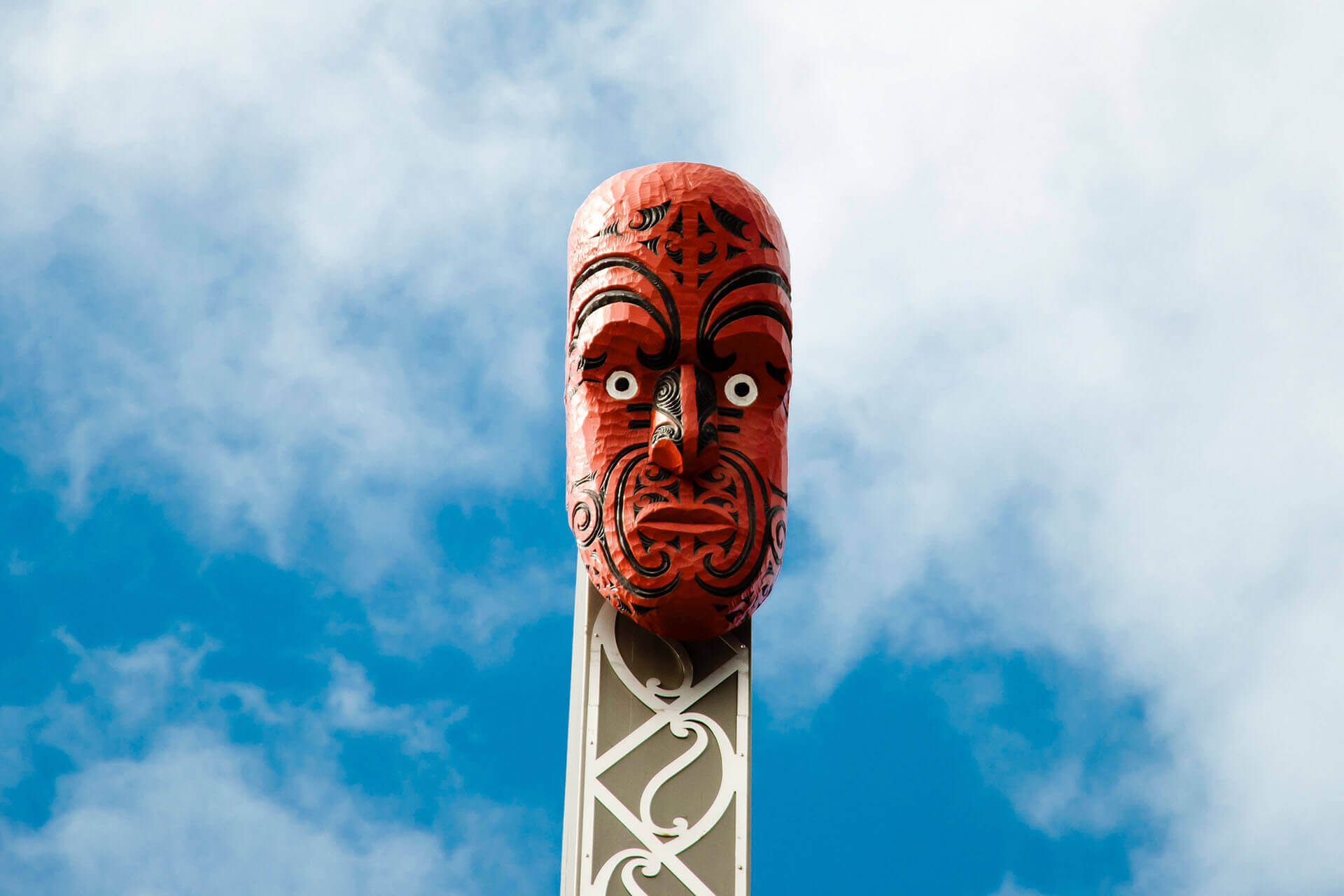 By Corporate Immigration PartnersNovember 3, 2022No Comments

This article was originally published on August 29, 2022, and was updated on November 3, 2022, to reflect new information.

Holders will then be permitted to remain in New Zealand for a period of 12 months or less. Throughout the period of stay, holders will be allowed to make multiple entries in and out of the country.

The government of New Zealand will also extend permissions for working holiday visas that will expire between August 26, 2022, and May 31, 2023, by an additional six-month period beginning from the original expiration date.

This will allow the government to double the Working Holiday Scheme caps with a one-off increase to recognize the unused spots last year due to the border restrictions. According to the government announcement, this could mean up to 12,000 more foreign nationals being welcomed to New Zealand under a working holiday visa over the next 12 months.

The government of New Zealand announced changes to the Working Holiday visas on August 21, 2022. Under these changes, visas under this scheme that will expire between August 26, 2022, and May 31, 2023, will be extended by an additional six-month period.

In addition, the government will allow applicants who previously held a Working Holiday visa but could not travel to New Zealand due to the COVID-19 pandemic to apply for a new visa. New visas will be issued beginning in October 2022. Holders of a new visa will be permitted to enter the country until January 31, 2023.

Finally, the government will increase the Working Holiday scheme cap, allowing up to 12,000 applicants to obtain a Working Holiday visa over the next 12 months. The cap will be raised gradually by opening the first four largest cap schemes with the highest demand. This includes increasing the cap for applicants from Malaysia, Chile, Argentina, and Taiwan.

Continue to check the government of New Zealand’s website for the latest updates and information.