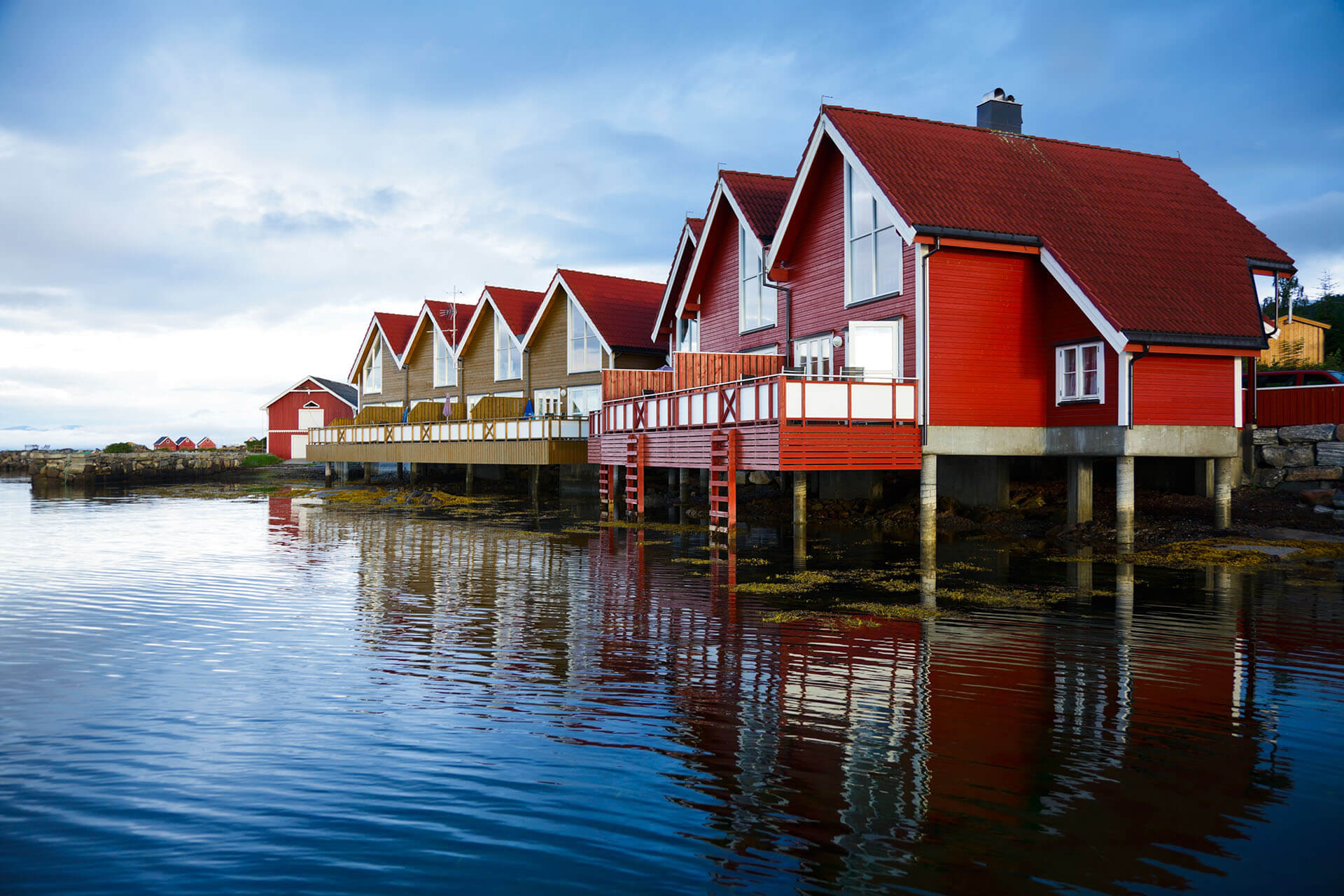 By Corporate Immigration PartnersSeptember 23, 2022No Comments

The government of Norway outlined changes that will take place in 2023, promoting increased diplomatic presence worldwide. These changes will include the following:

The government of Norway outlined changes that will take place in 2023 to provide increased diplomatic presence abroad. According to the government announcement, these changes will help the country evolve with the changing political and security landscape in Europe and the world.

Continue to check the government of Norway’s website for the latest updates and information. 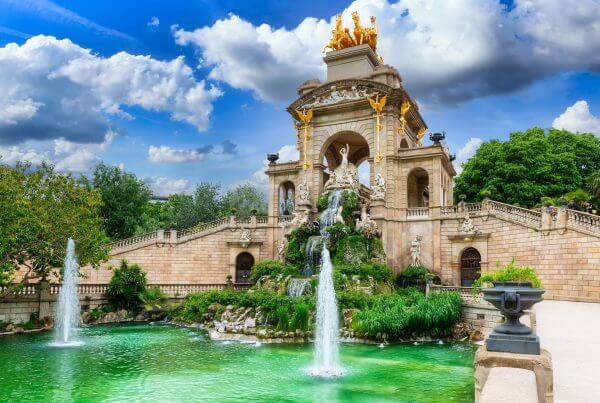 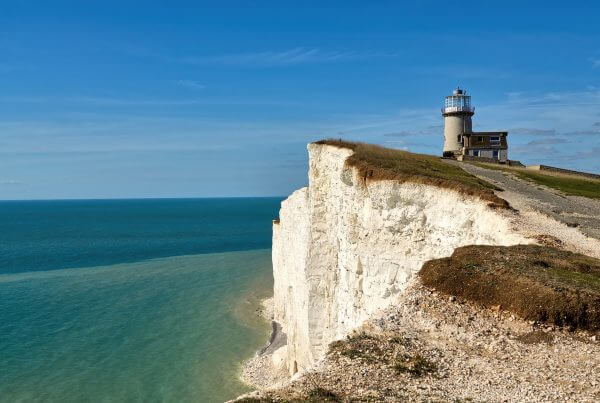 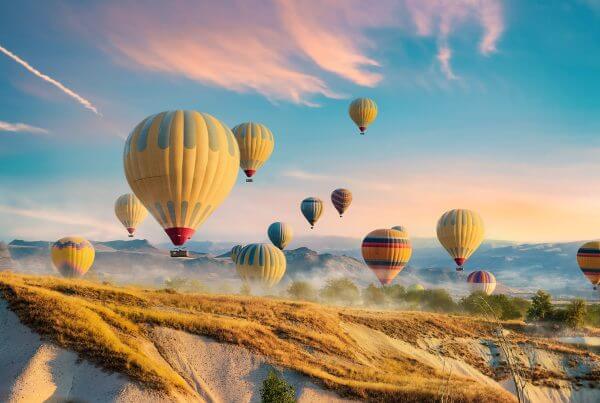