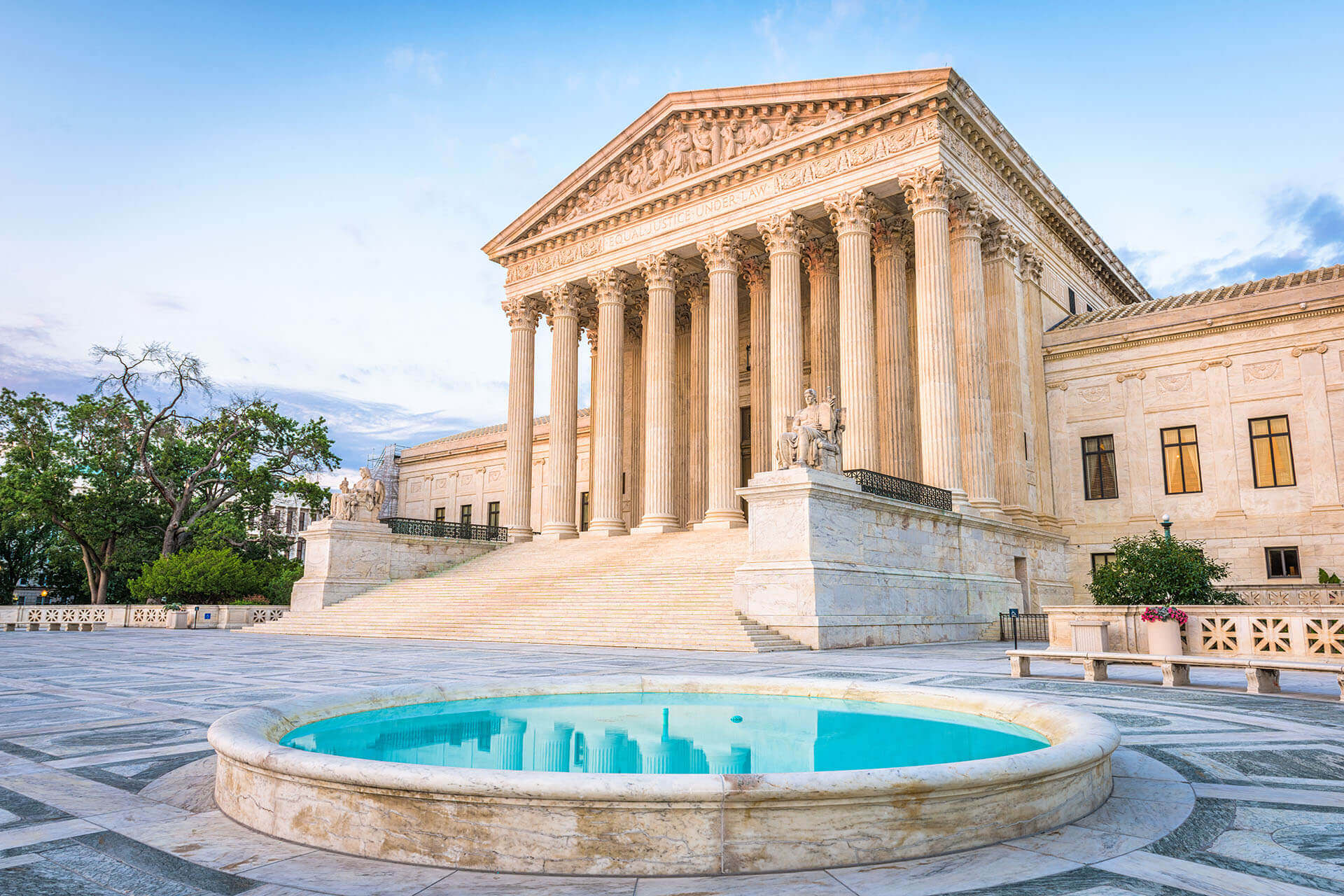 US: Public Charge Rule Upheld by US Appeals Court

By Corporate Immigration PartnersAugust 4, 2020May 27th, 2022No Comments

An appeals court in New York has upheld a rule blocking the Trump Administration from denying legal status to visa and green card applicants based on their likelihood of becoming a public charge.

Although the preliminary injunction was upheld, its scope is now limited only to New York, Connecticut, and Vermont. The public charge rule will remain in effect in all other states during the COVID-19 pandemic.

The latest decision, made on August 4, 2020, follows a public charge ruling issued last week. On July 29, 2020, Judge George B. Daniels at the US District Court in Manhattan issued a nationwide temporary injunction against President Trump’s wealth test, also called the Public Charge, for foreign nationals who are applying for green cards and immigrant visas. The wealth test was added last year as a basis for visa and green card eligibility. It is used as a basis for denying green cards and visas based on applicants’ likelihood of becoming a public charge, which refers to their use of government aid such as housing vouchers, Medicaid, and food stamps. The appeals court also concluded that the Department of Homeland Security has an exceedingly broad and unlawful interpretation of a public charge.

The public charge rule has been controversial since its inception, and the latest decision is expected to bring additional legal challenges.