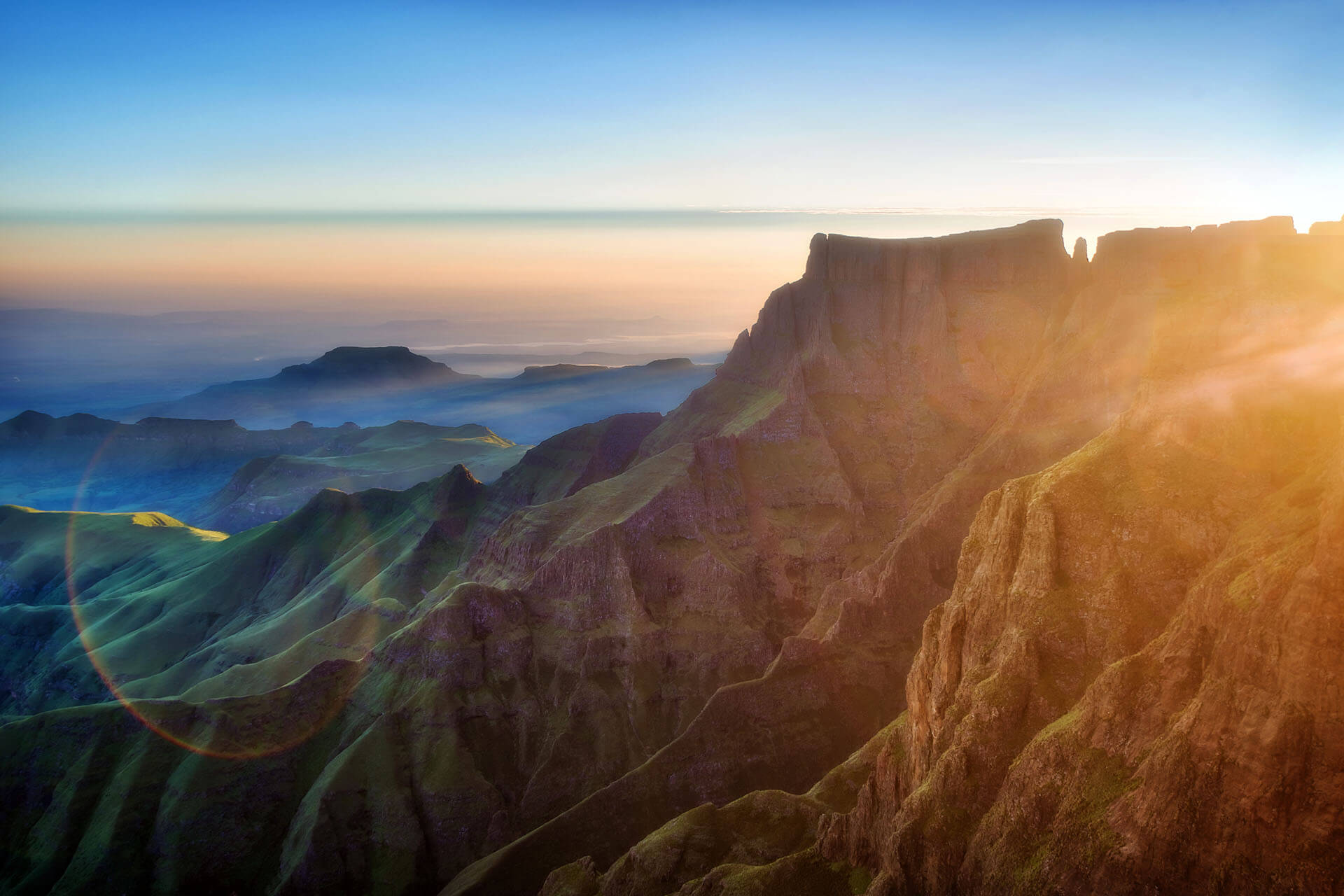 The government of South Africa announced it would no longer centralize the review process of long-term visas. Instead, long-term visa applications will be reviewed and processed by individual consular posts in South Africa. 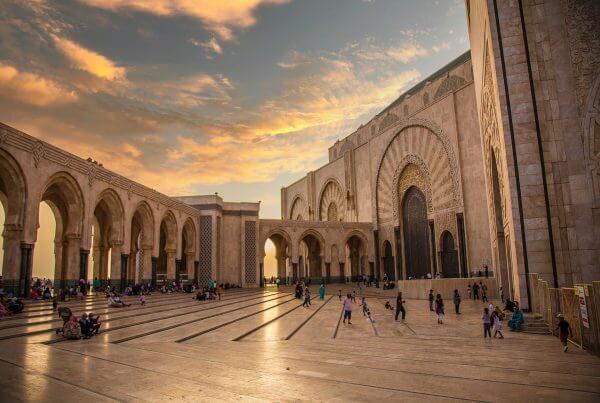 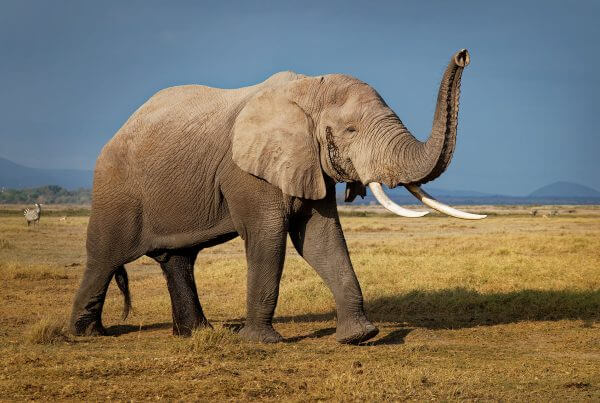 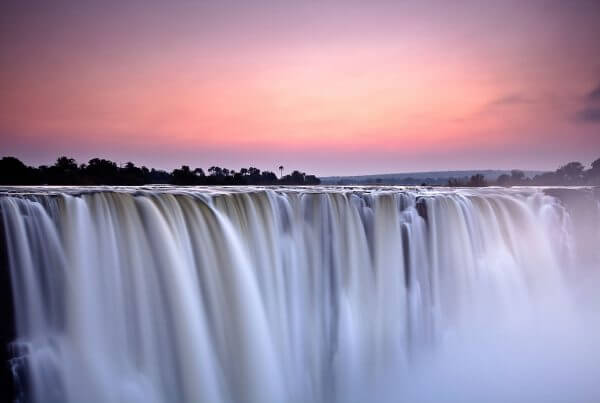 Zambia: Decentralization of the Issuance of Long-Term Permits