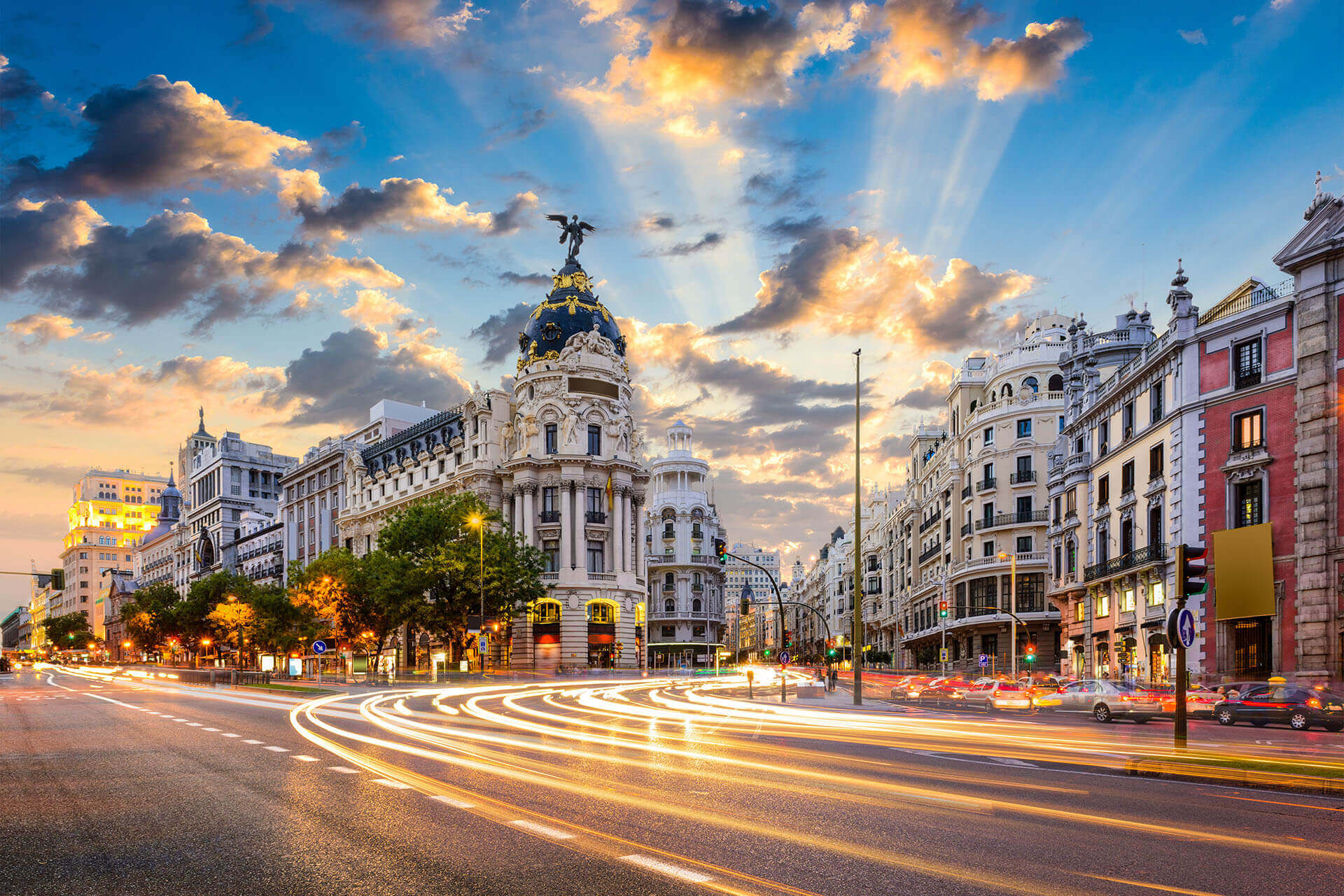 By Corporate Immigration PartnersAugust 1, 2022No Comments

On July 27, 2022, the government of Spain introduced reform measures to its immigration regulations. The update will reduce work permit requirements for foreign national workers who currently reside in Spain. These measures will also apply to foreign nationals who now do not hold the necessary legal documents to live in Spain.

As a result of the reform, foreign nationals who have lived in Spain (legally or without legal documentation) for two or more years and worked for at least six months during that time will be permitted to enroll in training courses for jobs in high-demand economic sectors throughout Spain. Foreign nationals who do enroll in these training courses will then be allowed to apply for permanent residency.

Foreign national students currently studying in Spain will also be permitted to begin working in Spain directly after their studies have been completed. Previously, students had to wait a period of three years. Check here for additional information on qualification requirements and the new immigration regulations.

The government of Spain published a decree modifying its current immigration regulations on July 27, 2022. Foreign nationals who have resided in Spain, legally or without documentation, will now be permitted to apply for permanent residency through a more streamlined process. In addition, the decree will reduce work permit application requirements for certain applicants. According to the government, this will reduce delays that currently lead to labor market shortages throughout the country.

The government is expected to release a list of high-demand jobs that will be open to foreign national employees. Continue to check the government of Spain’s website for the latest updates and information. 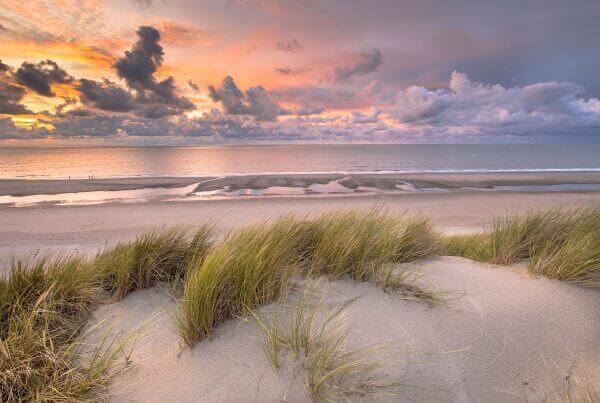 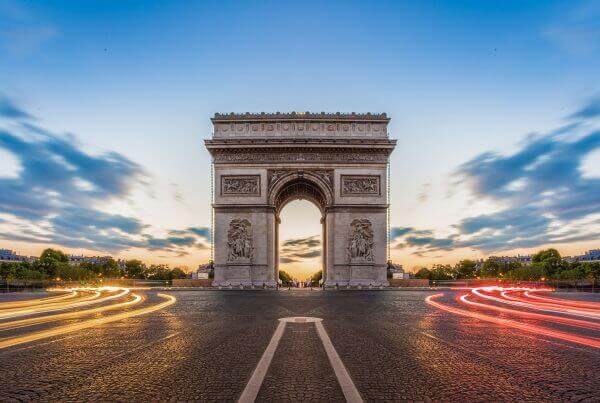 Portugal: Changes to Immigration Laws for Some Foreign Nationals