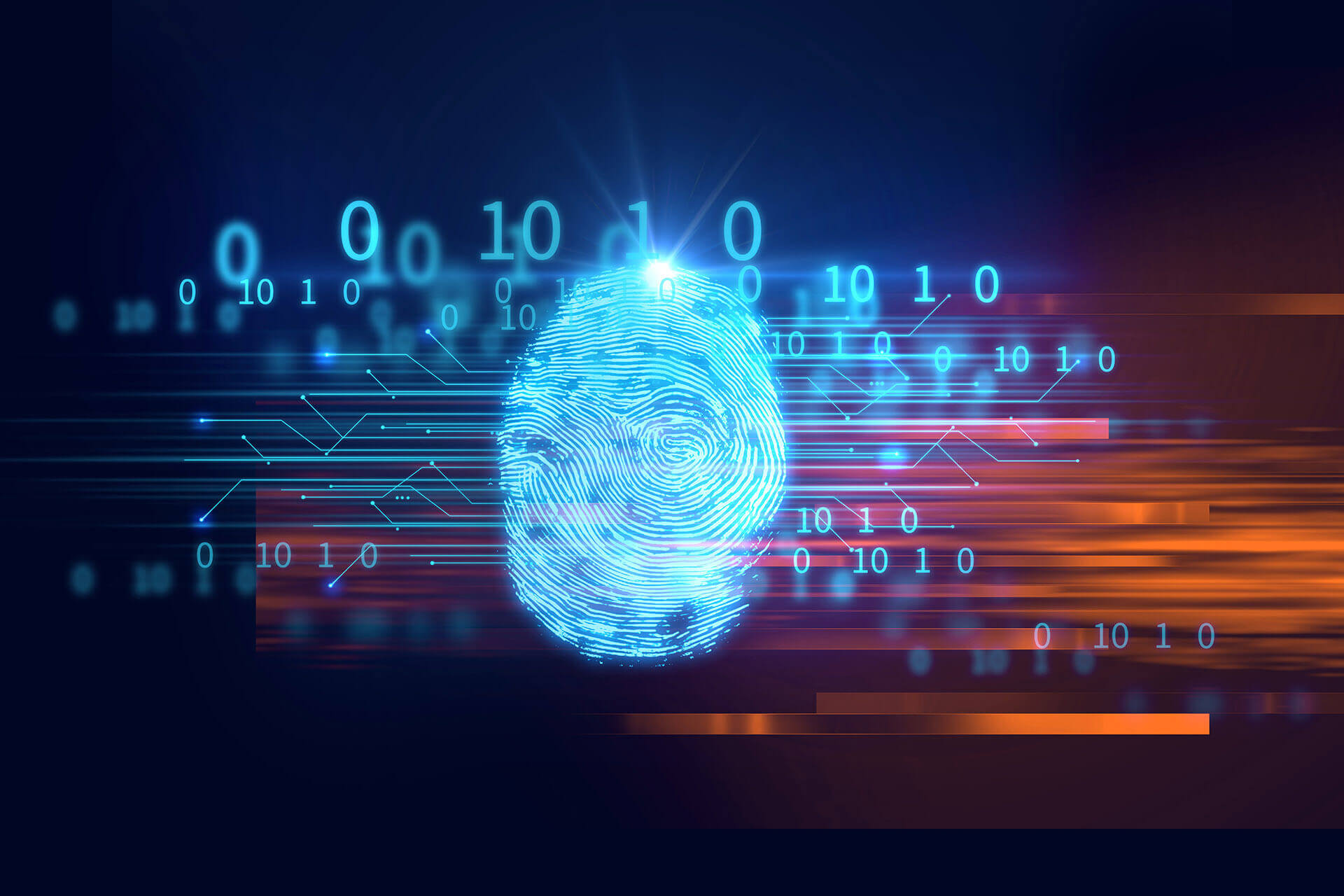 The Department of Homeland Security (DHS) has proposed a rule authorizing US Customs and Border Protection (CBP) to expand biometrics collection for certain travelers entering or exiting the country.

The proposed rule further expands biometrics collections to non-US citizens at all land, sea, and air borders. Currently, biometrics data collection is limited to 15 seaports and airports through pilot programs.

The proposed rule also expands the type of biometrics data that can be collected. The new rule will allow CBP to photograph all non-US citizens who are arriving in the US or departing the country. It also permits the use of facial recognition technology.

A public comment period on the proposed rule will remain open through December 21, 2020. Interested parties should submit comments electronically to DHS by December 21.

The rule will not take effect until the agency reviews all public comments and issues an implementation date.