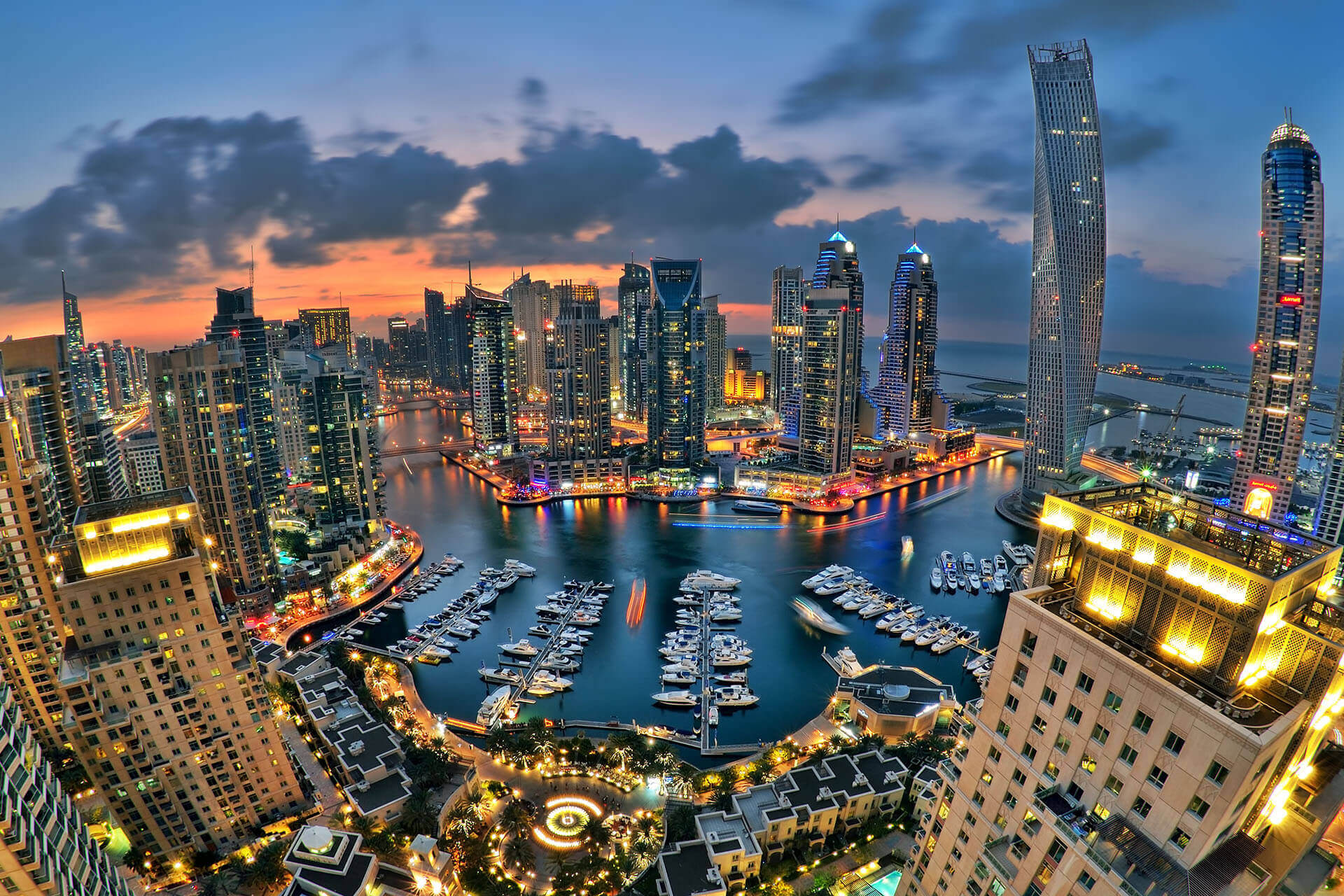 The UAE has launched the first phase of its initiative to issue an updated version of the Emirates ID Card.

The electronic ID Cards are a temporary measure until the newly printed cards are readily available and printed.

As foreign nationals renew their current expiring ID Cards, the UAE is pulling the old version of the Emirates ID Card out of circulation and will be replacing them. 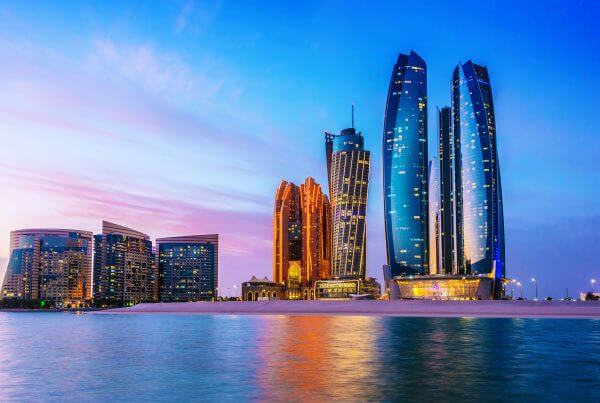 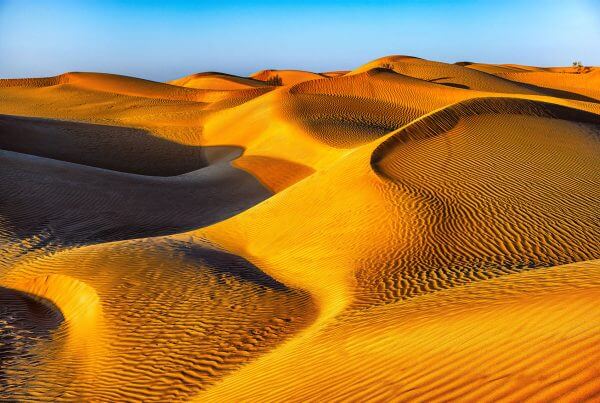 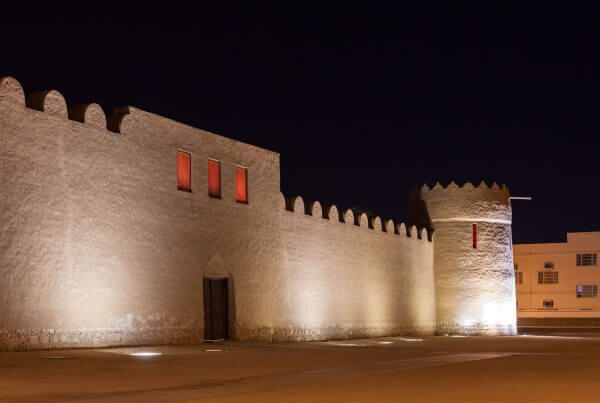