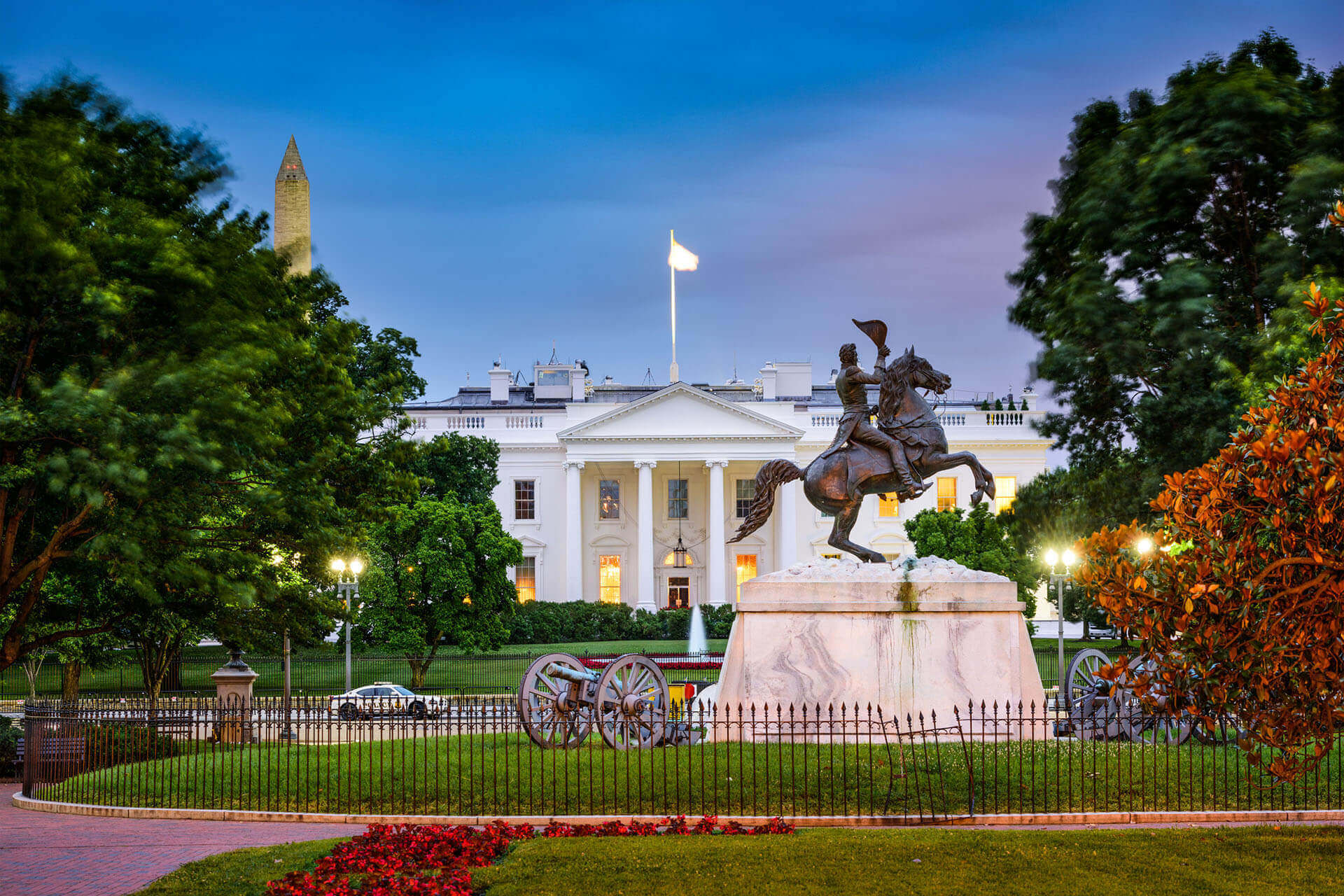 US: Biden Administration Announces Plans for a Immigration Reform Bill

Incoming President Joe Biden is planning to send an extensive immigration reform bill to Congress shortly after his inauguration.

The proposed immigration reform bill encompasses many proposed changes, including expanding admissions for refugees to the US, creating a faster route to citizenship, and rolling back the Trump Administration’s travel ban on Muslim-majority countries.

The bill will introduce an eight-year path to citizenship for the estimated 11 million people living in the U.S. without legal status, starting with a five-year path to temporary legal status. They will be able to apply for a green card after meeting certain requirements, including passing a criminal background check and paying taxes. They can apply for US citizenship three years afterwards.

The immigration bill also proposes expanded opportunities for individuals in the Deferred Action for Childhood Arrivals (DACA) program, which was created in 2012 by the Obama Administration. The DACA program gives children of undocumented immigrants who were brought to the US the opportunity to continue living and working in the country without the risk of deportation. DACA, among other immigration policies, has been the subject of extensive litigation under the Trump Administration.

Additionally, President Biden’s immigration bill intends to repeal a travel ban imposed by the Trump Administration on several Muslim majority countries, including Iran, Iraq, Nigeria, Myanmar, Kyrgyzstan, Eritrea, Somalia, Sudan, Syria, Yemen, and Libya. The original travel ban, which was issued in 2017, blocked entry into the US for travelers from those countries and limited the types of visas that they could apply for.

President-elect Joe Biden is expected to send the immigration bill to Congress on or shortly after his inauguration. Updates will be provided as available.