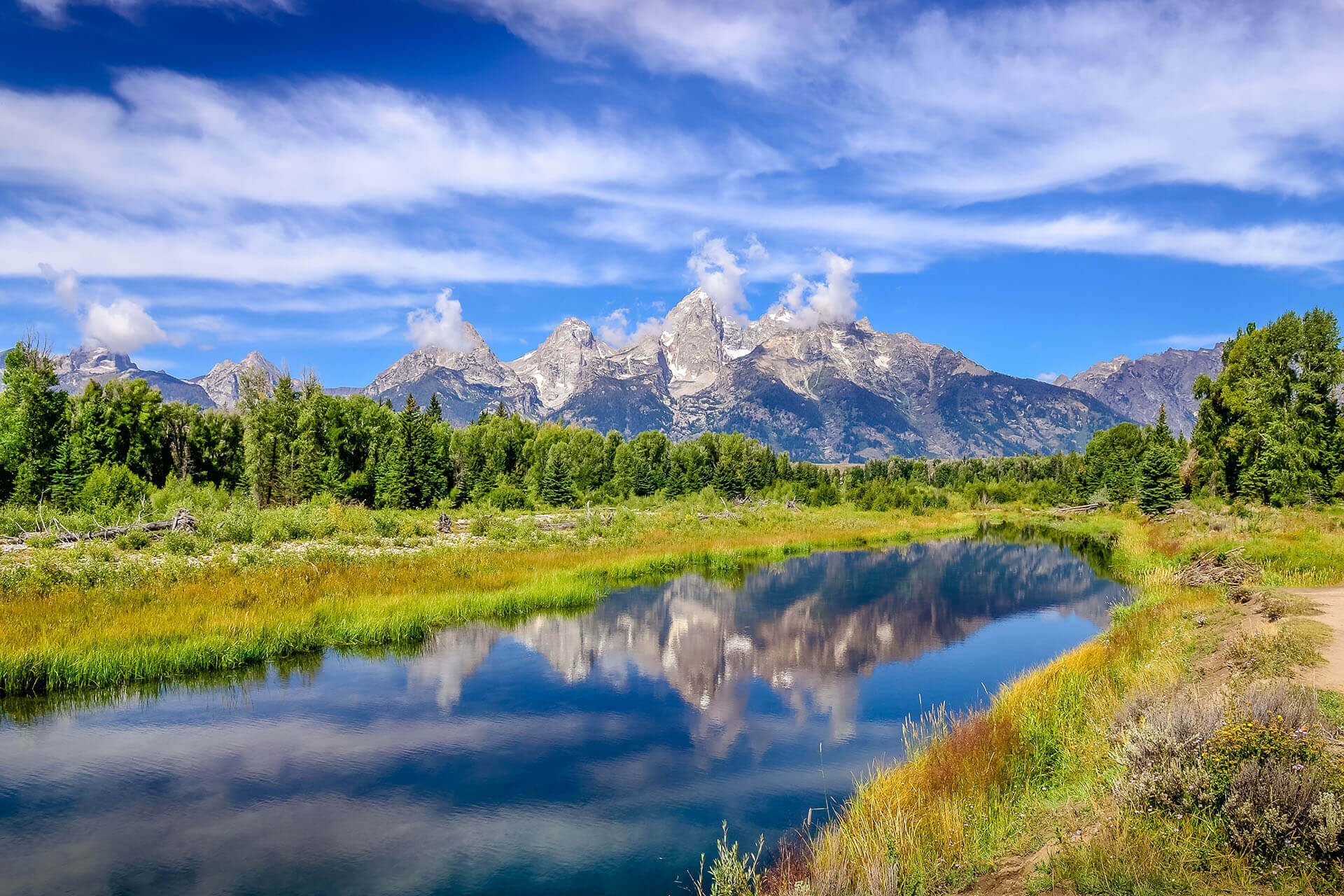 Today, the Department of Homeland Security (DHS) published a final rule in the Federal Register that modifies the H-1B CAP lottery selection process. The final rule is effective March 9, 2021.

Through the final rule, DHS is amending regulations that control the process through which US Citizenship and Immigration Services (USCIS) selects H-1B registrations for filing H-1B CAP-subject petitions. In prior years, the agency utilized a random computerized lottery-based selection process. Under the final rule, DHS will use a wage-based selection process that favors H-1B petitions for applicants who are offered higher wages. Based on the new H-1B selection process, USCIS will first select registrations based on the highest Occupational Employment Statistics (OES) prevailing wage level that the wage equals or exceeds or the applicable Standard Occupational Classification (SOC) code and area of intended employment.  A first allocation would distribute H-1B selections under the 65,000 regular cap, followed by a second distribution for H-1B selections under the 20,000 advance degree cap.

DHS is currently revising its online H-1B CAP registration form to request information on the OES wage levels associated with the offered position for each registration. Additional litigation is expected. Updates will be provided as available. 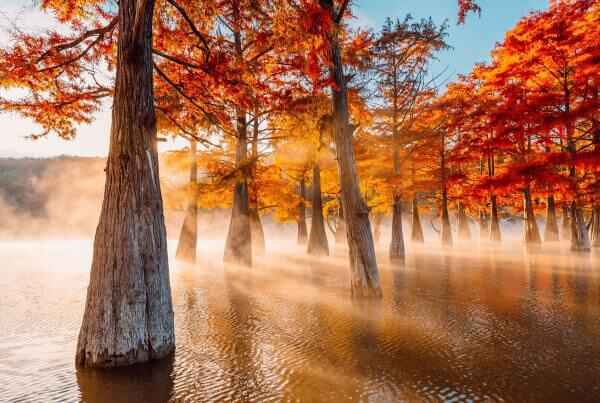