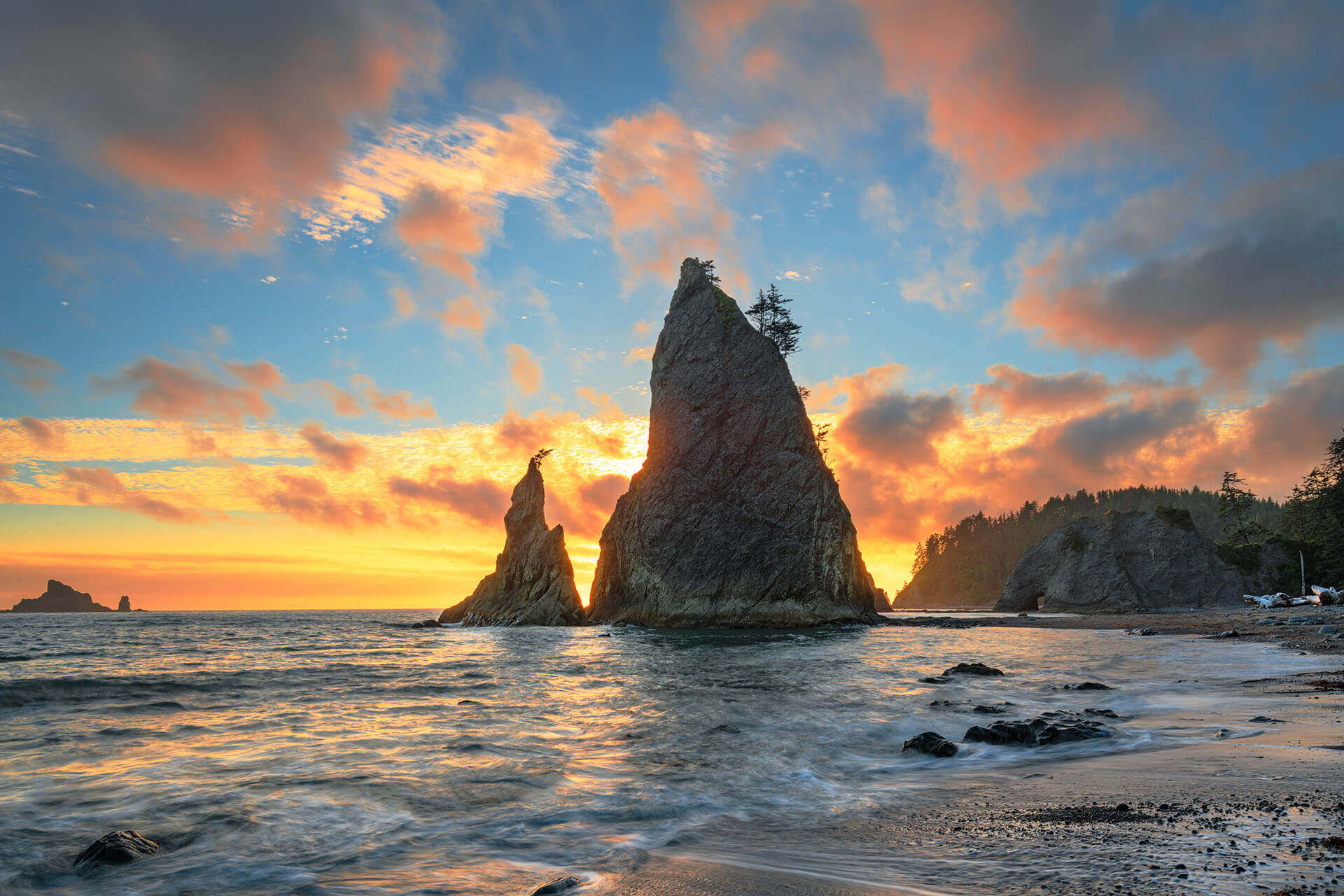 The Department of Homeland Security (DHS) has issued a final rule in the Federal Register that will remove an interim final rule (IFR) titled “Strengthening the H-1B Nonimmigrant Visa Classification Program” from the Code of Federal Regulations., The IFR will be removed effective May 19, 2021.

The interim final rule was issued by DHS on October 8, 2020. It was later vacated by the US District Court for the Northern District of California on December 1, 2020. 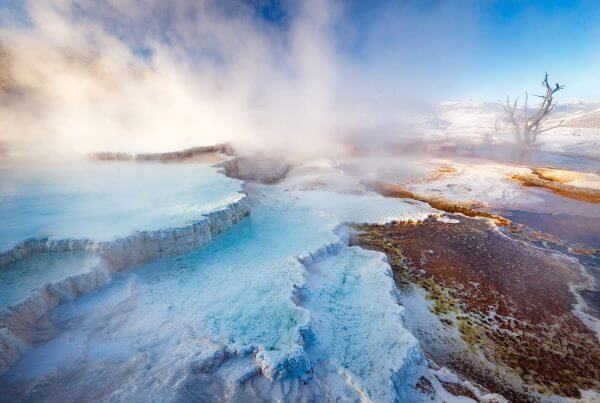 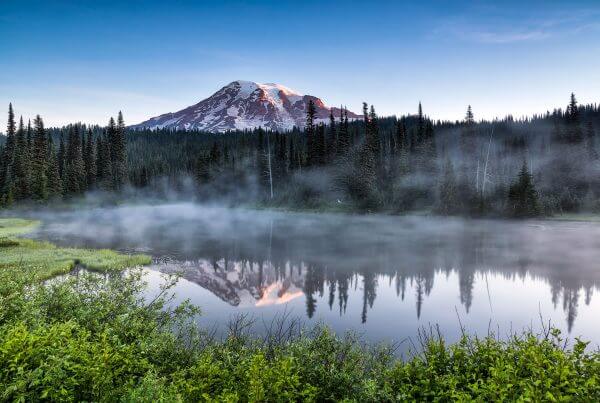 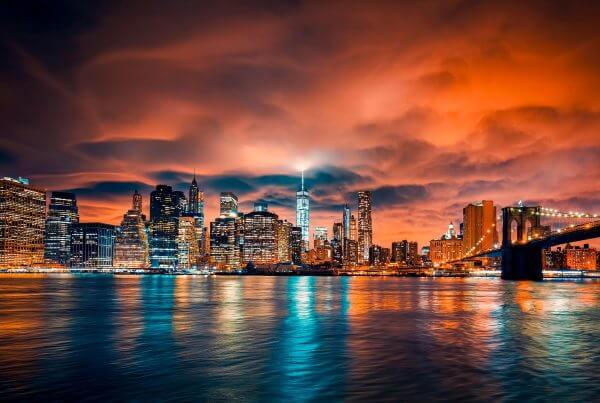