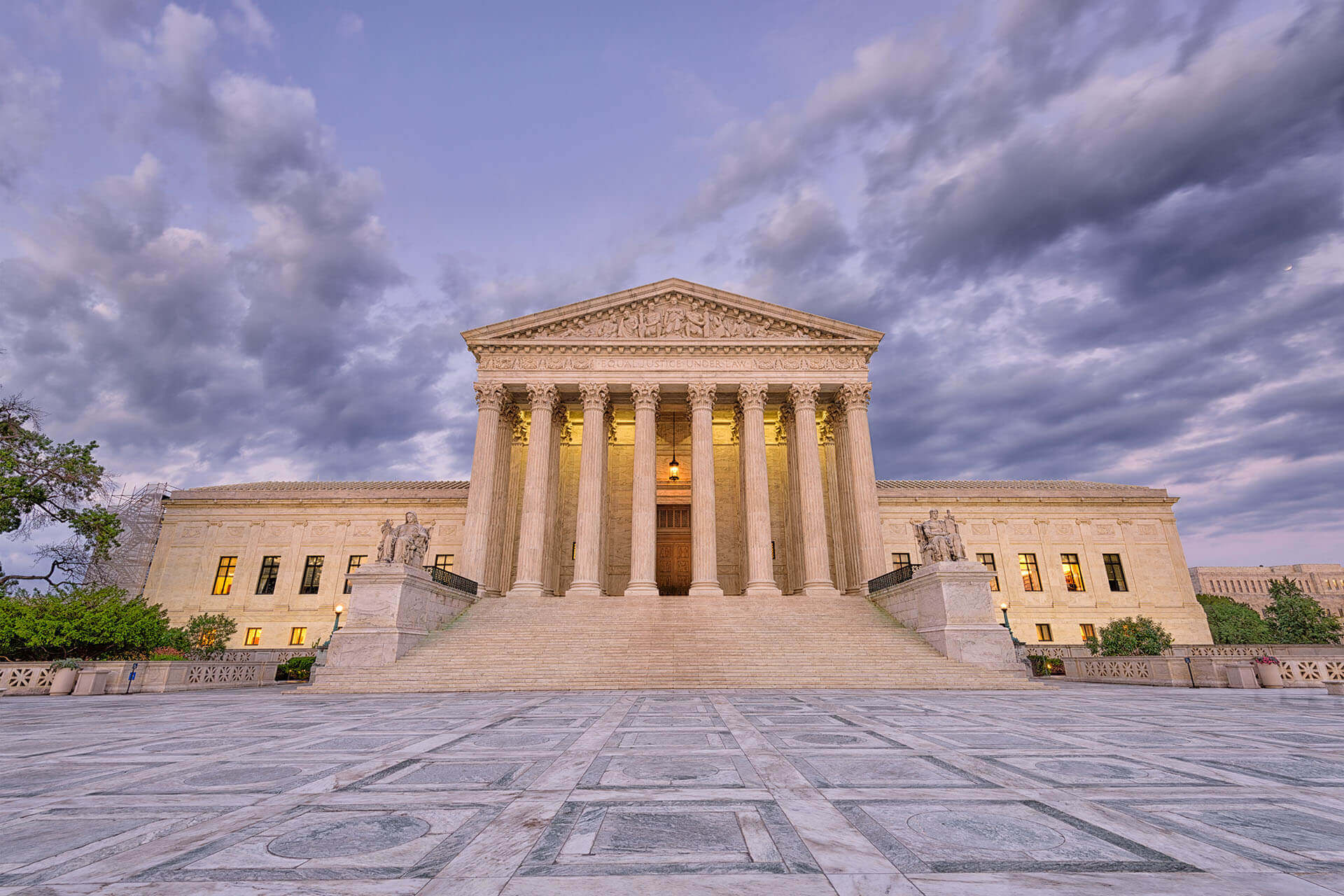 US: Federal Judge Rules that OPT Program is Lawful

On November 30, 2020, a district court in Washington, DC ruled that foreign students can remain in the US to work through the Department of Homeland Security’s Optional Practical Training (OPT) program after graduating.

Despite the program’s support, it has been the subject of litigation for six years. Opponents have argued that the program reduces job opportunities for US workers. A lawsuit was first filed in 2014 by the Washington Alliance of Technology Workers challenging the Department of Homeland Security’s authority to operate the OPT program. In 2020, the Trump administration proposed a rule to change the program’s regulations and limit the training opportunities available for certain nonimmigrant students. Despite opposition to the program, the Department of Homeland Security and proponents of the OPT program have defended its legality.

The federal judge that issued the ruling on November 30th is expected to issue a final ruling in the next 60 days explaining his reasoning. Existing OPT program rules and regulations will remain in effect and unchanged until further notice.