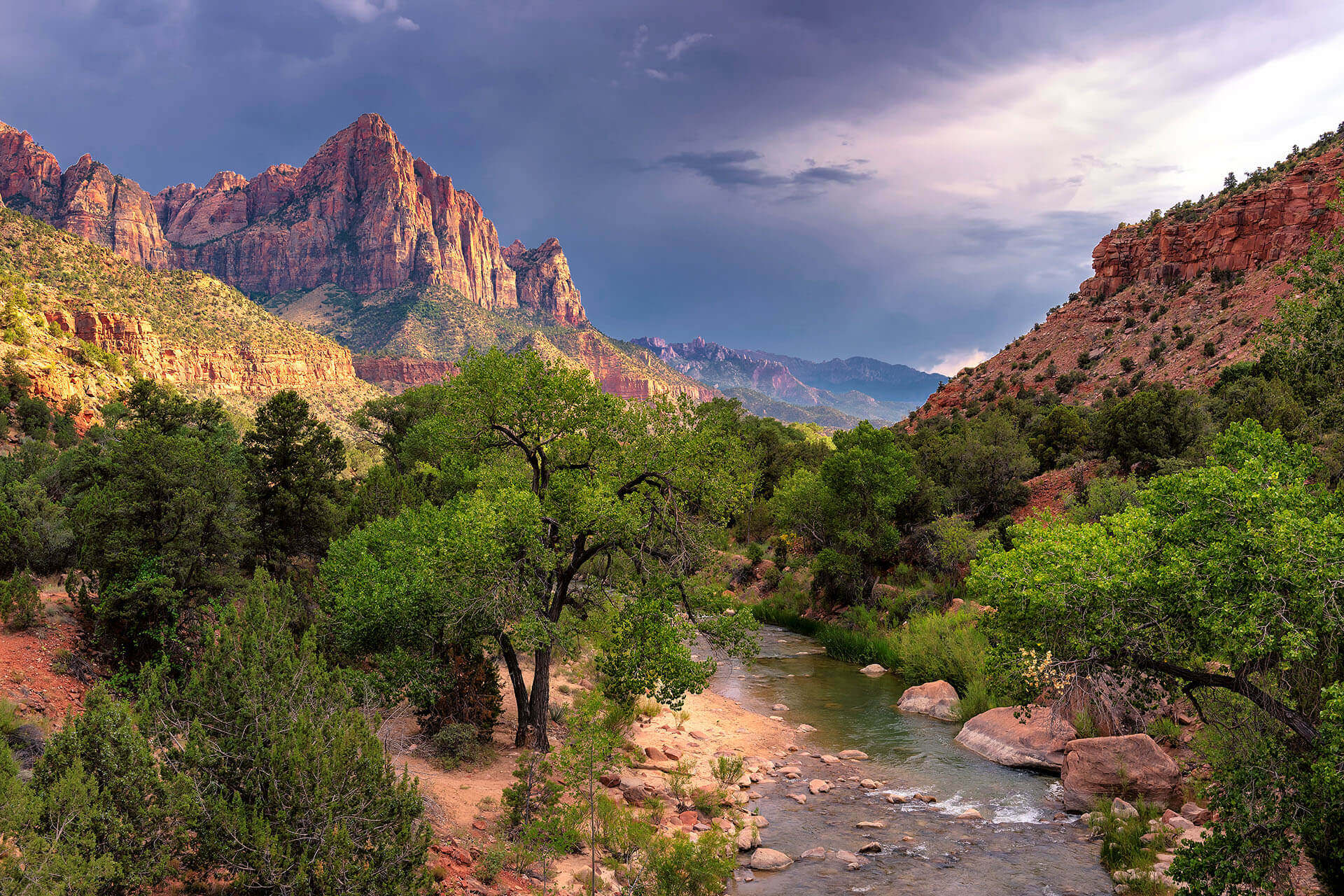 The government has announced its twice-yearly regulatory agenda that outlines the Biden administration’s immigration agenda for the next six months.

In the latest regulatory agenda, the government has proposed the following changes, which will be carried out as outlined in a unified agenda by different immigration agencies:

By May 2022, the DHS plans to publish a notice of proposed rulemaking to create more flexibility in the F-1 program and revisit current H-1B program requirements. Specifically, the agency intends to:

The US Department of Labor (DOL) plans to publish a notice of proposed rulemaking to strengthen wage protections for certain foreign nationals. The rule will establish a new system to set prevailing wage levels for PERM and H-1B/H-1B1/E-3 programs. The DOL is aiming to issue the new rule in March 2022.

In the next few months, DHS plans to adjust immigration service fees charged by US Citizenship and Immigration Services (USCIS). DHS aims to publish a notice of proposed rulemaking by March 2022. The rule will replace the Aug. 3rd rule and establish new increased fees to cover USCIS’s operating costs.

By May 2022, DHS plans to publish a proposal to extend 9-11 Response Fees to all H-1B and L-1 extension petitions in addition to all previously covered H-1B and L-1 petitions.

In addition to its other proposals, DHS intends to issue a notice of proposed rulemaking with an alternative option to the physical examination requirement in the Form I-9 employment eligibility verification process. In certain circumstances, the rule will permit alternative document examination procedures to reduce the administrative burden for employers and employees. DHS hopes to publish the proposed rule by June 2022.

In January 2022, the State Department intends to publish a final rule proposed under the Trump administration in 2020. The final rule will eliminate using the B-1 visa in place of the H-1 and H-3 visa categories.

The biannual regulatory agenda will be rolled out in the next several months. Most regulations will be issued as proposed ruled, followed by a 30-day to the 60-day public comment period. The rulemaking process typically takes several months for each rule. Information will be provided as available as the government implements the regulatory agenda.

Source: US Office of Information and Regulatory Affairs, Office of Management and Budget 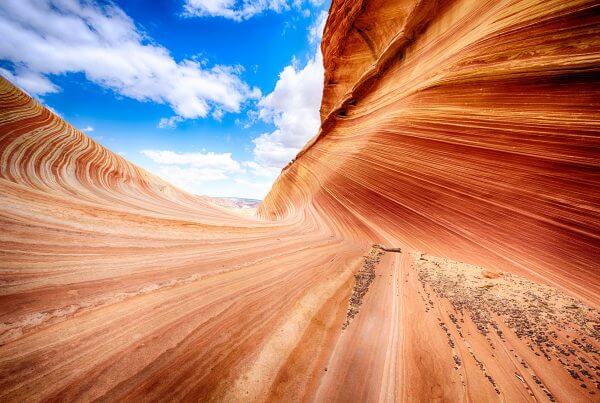 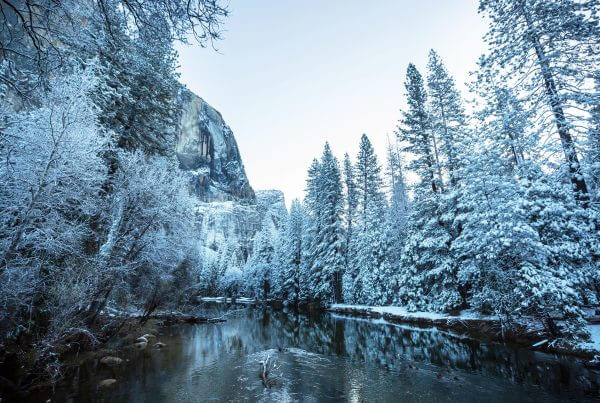 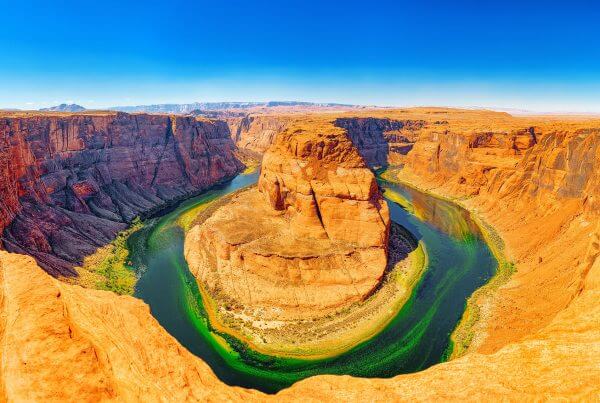