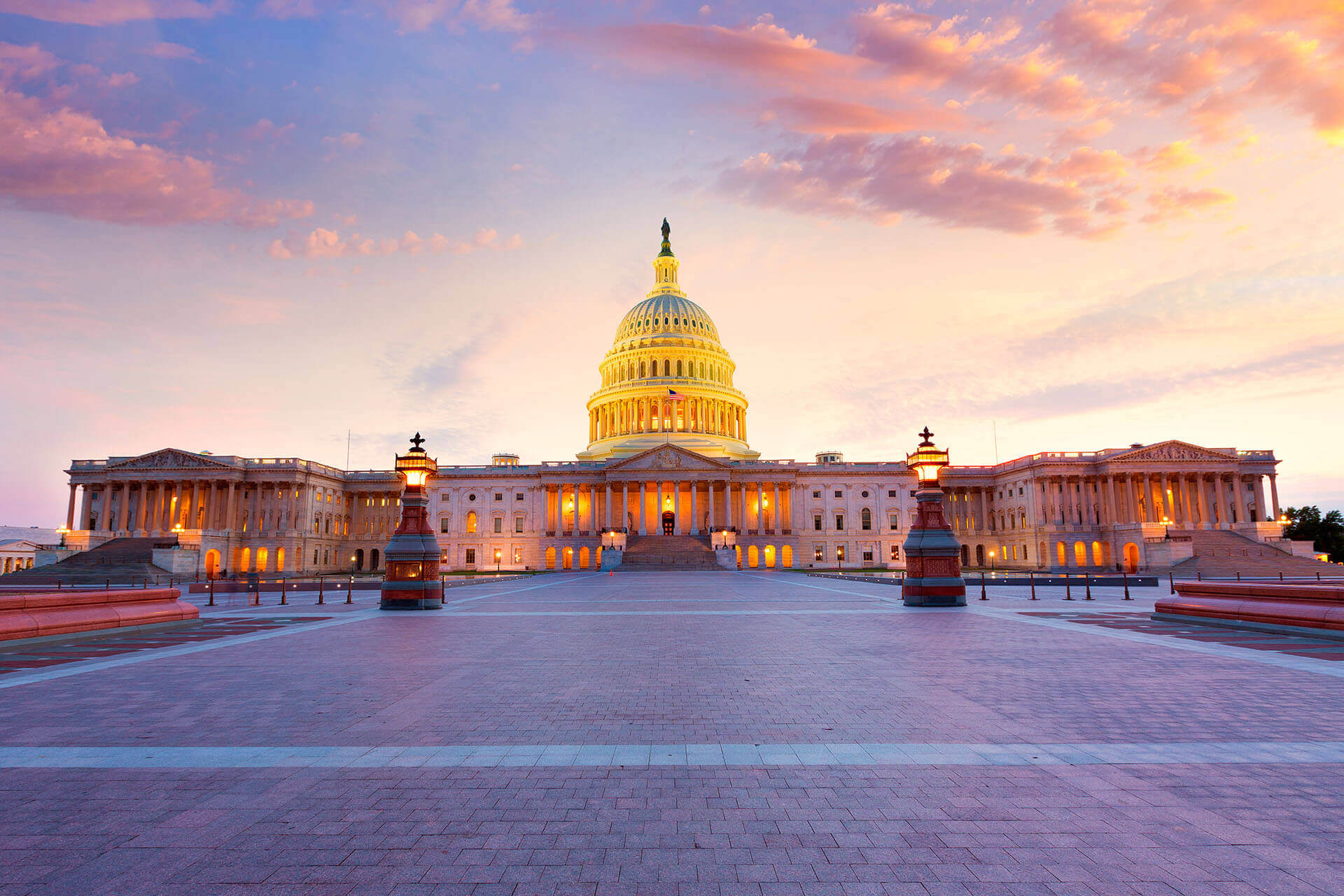 Unless a stopgap measure or FY2022 spending legislation passes at the end of September, the federal government will shut down, which will impact some immigration-related agencies and services.

Without receipt of additional funding, immigration-related agencies will face varying degrees of impact. Some will have staff shortages and reduced operations, and some immigration processes will be suspended. The extent of the impact will vary based on the agency.

US Citizenship and Immigration Services and Department of State

US Citizenship and Immigration Services (USCIS) and the Department of State, which use fee-based processing, would be able to continue their operations, although existing application delays and backlogs, which are already lengthy, would likely increase even further. Additionally, cases that require support from other government services that are suspended, such as security clearances, will face even greater delays. The Department of State would be able to continue processing visas and US citizenship documents if fees remain available for consular operations. However, passport services may be impacted due to federal building closures at specific posts.

The Department of Homeland Security’s Office of the CIS Ombudsman would close in a government shutdown. Its online case intake system would also close until the shutdown ends.

While USCIS and the Department of State would be able to carry out operations, albeit, with some limitations, the Department of Labor (DOL) would face greater impacts to its immigration functions, as they are considered to be non-essential. A government shutdown would cease processing for PERM applications, prevailing wage determinations (PWDs), labor condition applications (LCAs), and applications for temporary labor certification. The agency would not accept submissions by mail or online while the shutdown remained in effect.

Customs and Border Protection and Immigration and Customs Enforcement

Customs and Border Protection (CBP) has “essential” services and personnel, including inspection services and law enforcement personnel. Therefore, it will continue to process incoming passengers, and ports of entry will remain open if the shutdown happens, but application processing at the border may be affected.

Immigration and Customs Enforcement (ICE) will continue its removal and enforcement operations if the government shuts down. The agency’s Student and Exchange Visitor Program (SVEP) will not be affected by a shutdown since it is a fee-funded program.

While government shutdowns have happened in the past, a shutdown this year would have a different impact on immigration services, primarily at the Department of Labor. Previously the DOL was funded separately from other government agencies, which allowed it to continue operating. Now, however, the agency is not receiving separate funding, which will suspend critical immigration processing services for PERM applications, prevailing wage determinations, and LCA cases. We will keep closely monitoring the situation and will share additional information as it becomes available.