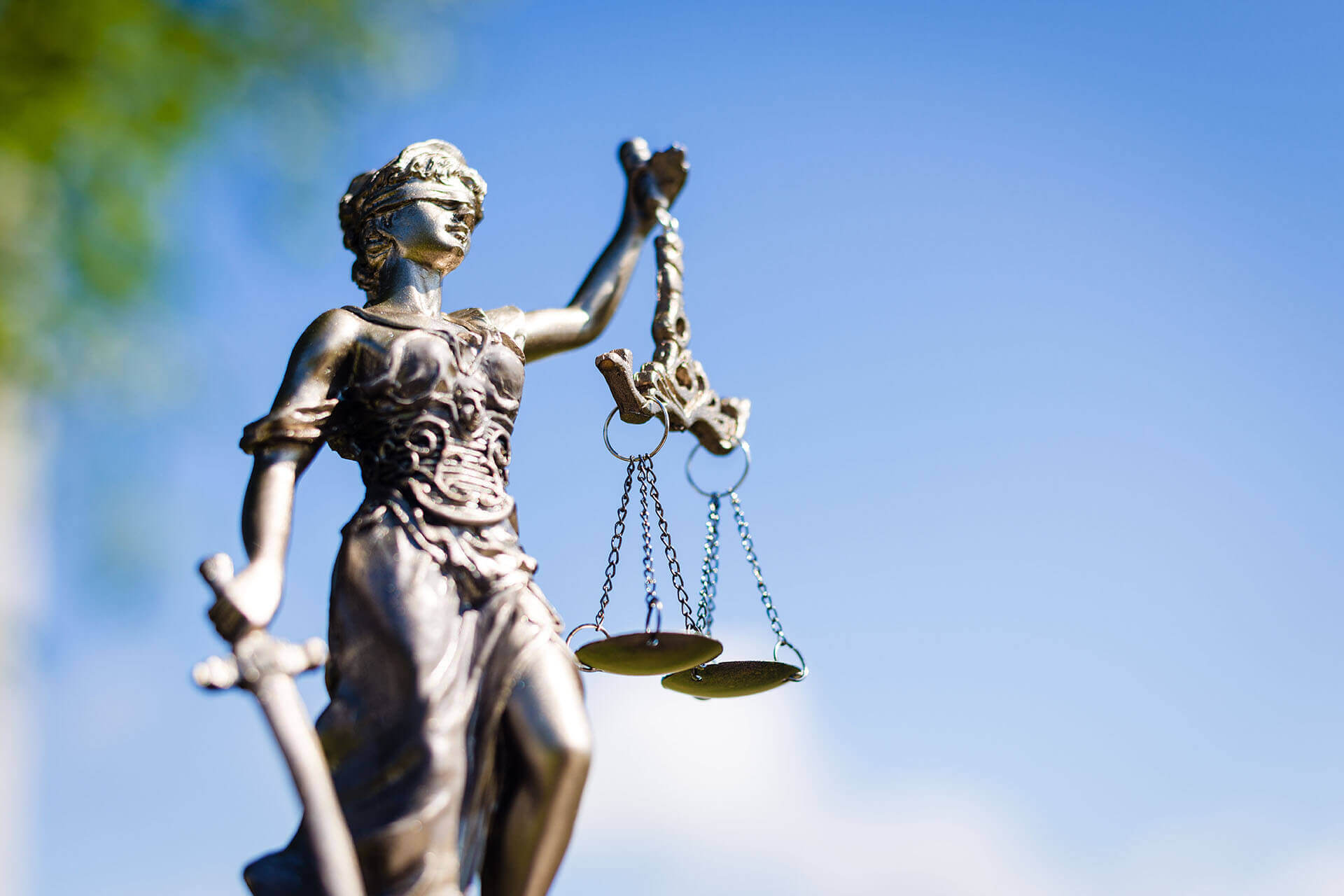 The District Court’s order concerns the implementation of rules issued by the two federal agencies to make changes to the H-1B program. DOL and DHS asserted that their interim rules regarding changes to the H-1B visa program, which were effective immediately, were necessary to protect US workers during the COVID-19 pandemic. Both rules were issued on October 8, 2020, and are scheduled to take effect on December 7, 2020. However, the District Court found that the agencies unlawfully bypassed legal procedural requirements by issuing their interim final rules without a 30-day public notice and comment period. The agencies’ rules tightened eligibility requirements and increased minimum salary requirements for skilled H-1B applicants.