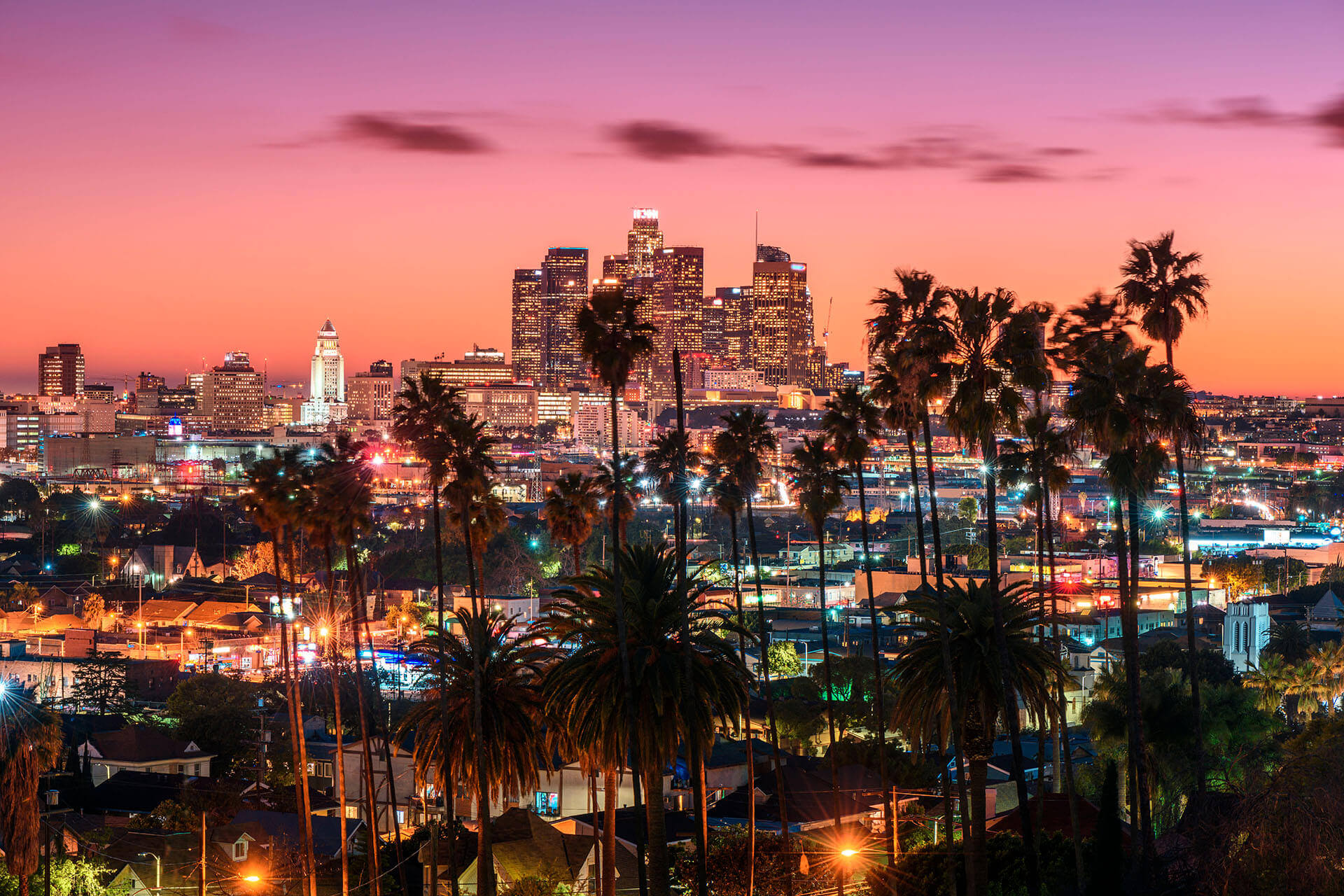 A federal court has issued a temporary order against US Citizenship and Immigration Services (USCIS) for printing delays of Employment Authorization Documents (EADs).

The lawsuit against USCIS was filed on behalf of 75,000 applicants who waited months to receive their EAD cards after their applications were approved. Although there is no specific deadline for USCIS to print EADs, the applicants experienced lengthy delays in receiving their EADs cards, which negatively affected their ability to work and receive health insurance without the employment authorization that the EAD cards provide. To prevent those critical delays, the federal court’s temporary restraining order requires the agency to print EADs within seven days for applicants who have not yet received their cards, even though their applications have been approved.

USCIS attributed the printing delays to the fact that it recently transitioned to in-house printing after ending a contract with a third-party company that printed the EAD cards. The backlog that has been created by the transition may worsen if USCIS furloughs employees at the end of August as scheduled.