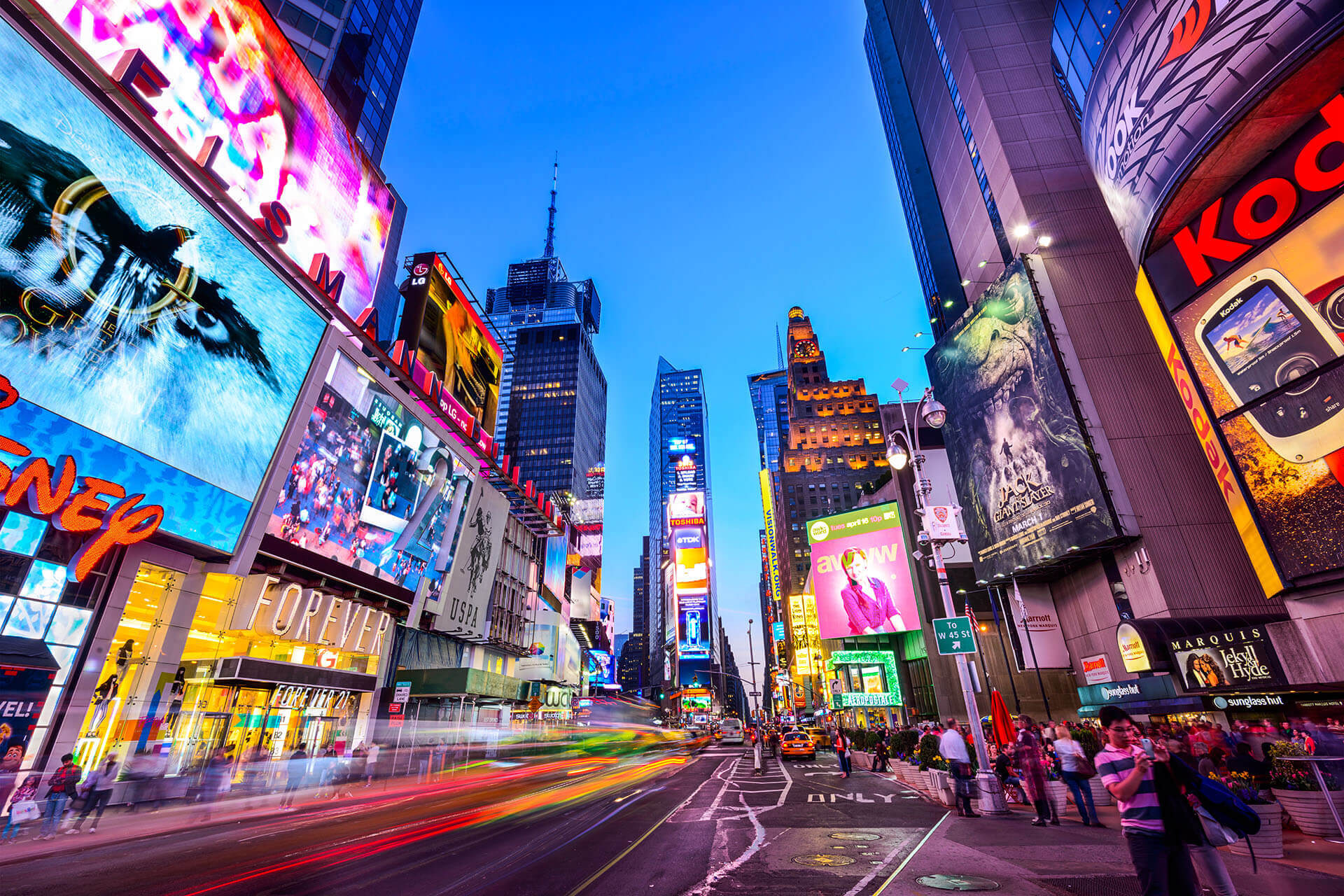 By Corporate Immigration PartnersMarch 16, 2021June 21st, 2022No Comments
Key Points
Overview
Effective immediately, US Citizenship and Immigration Services (USCIS) has removed public charge regulations that were issued in August 2019 from the Code of Federal Regulations (CFR).
What are the Changes?
USCIS has issued a final rule to remove public charge regulations added to the CFR in August 2019. The final rule has an effective date of March 9, 2021 to coincide with the date that a federal district court in Illinois vacated the rule.
Background
In August 2019, the US Department of Homeland Security (DHS) issued a controversial public charge rule titled “Inadmissibility on Public Charge Grounds.” The rule was enjoined by courts in New York, Maryland, California, Washington State, and Illinois. Following several stays, DHS began applying the rule on February 24, 2020. Preliminary injunctions have been affirmed by the Second, Seventh, and Ninth Circuit Court of Appeals since then.
What Should Employers and Applicants Know?
The regulatory text of the public charge rule in the CFR has been restored to the original version issued before August 2019. The August 2019 public charge rule no longer has a legal effect.
A public comment period will not accompany the publication of the agency’s final rule.