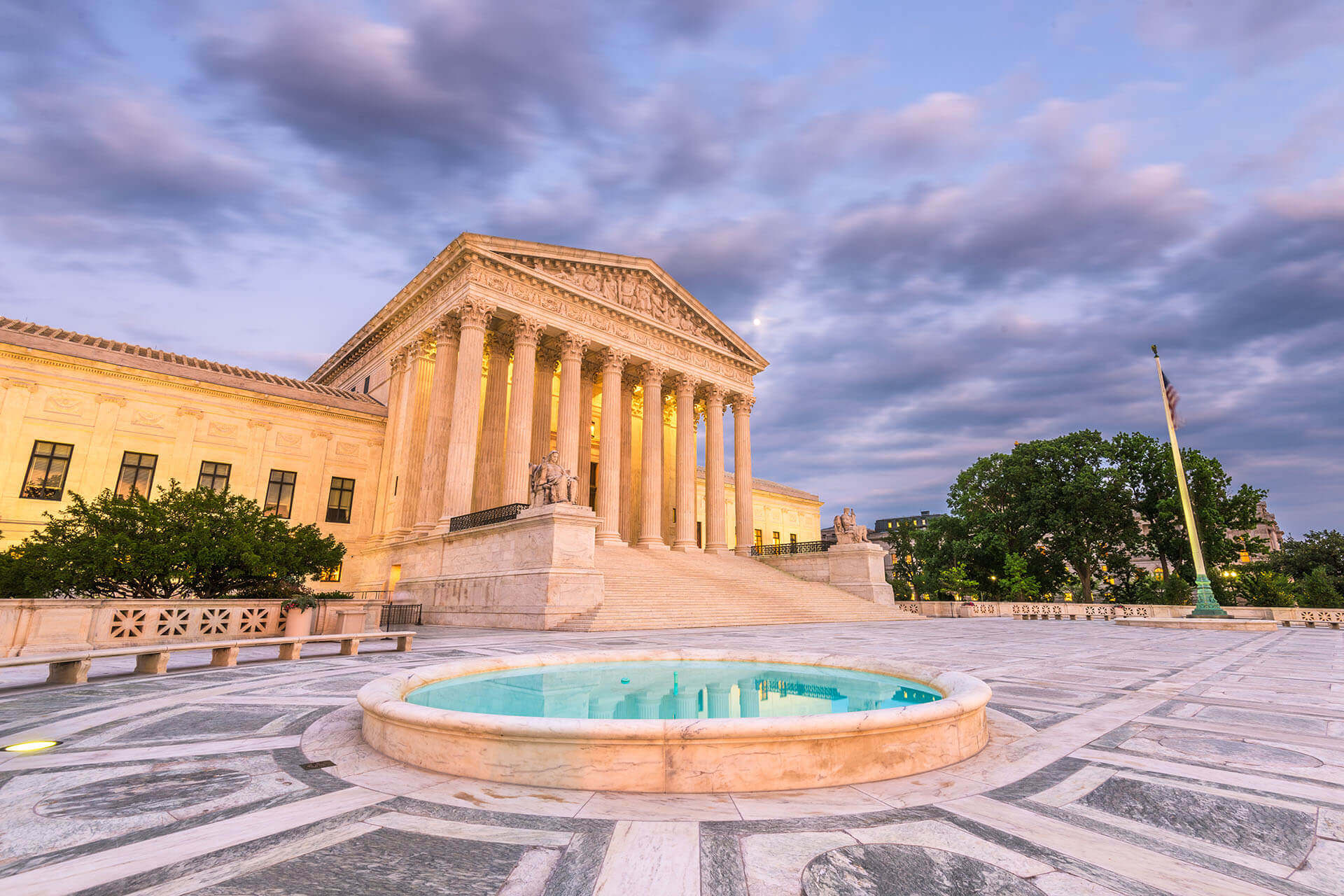 Two lawsuits have been filed against US Citizenship and Immigration Services (USCIS) challenging the legality of its fee increases for certain immigration benefits.

On August 20, 2020, the American Immigration Lawyers Association (AILA) and Sidley Austin LLP filed a lawsuit seeking an emergency injunction to prevent USCIS’s final fee rule from taking effect on October 2, 2020. In their complaint, the plaintiffs argue that the final rule is unlawful because it was issued without constitutional or statutory authority. They also argue that the fee increases will disfavor low-income applicants and discourage vulnerable applicants from seeking statutory protection.

Starting in October, the final fee rule will increase the cost of applications for many immigration benefits. USCIS will start charging up to $1,170 for naturalization applications. For the first time, the agency will impose a non-waivable fee for asylum applicants. It will also charge applicants $580 for their first employment authorization. USCIS’s final fee rule also includes a budget increase of 21 percent.

On August 21, 2020, several immigration advocacy groups filed a separate lawsuit against the Department of Homeland Security (DHS). The plaintiffs argue that the agency’s actions will make it more expensive and challenging for individuals to apply for certain immigration benefits including asylum, employment authorization, and naturalization. The plaintiffs add that DHS will raise application fees up to 266 percent in some cases and eliminate fee waivers for most immigrant applications. Their complaint also challenges the agency’s budgetary model and revenue projections.

DHS claims that its fee increases are necessary to offset a predicted budgetary shortfall and rising operational costs.