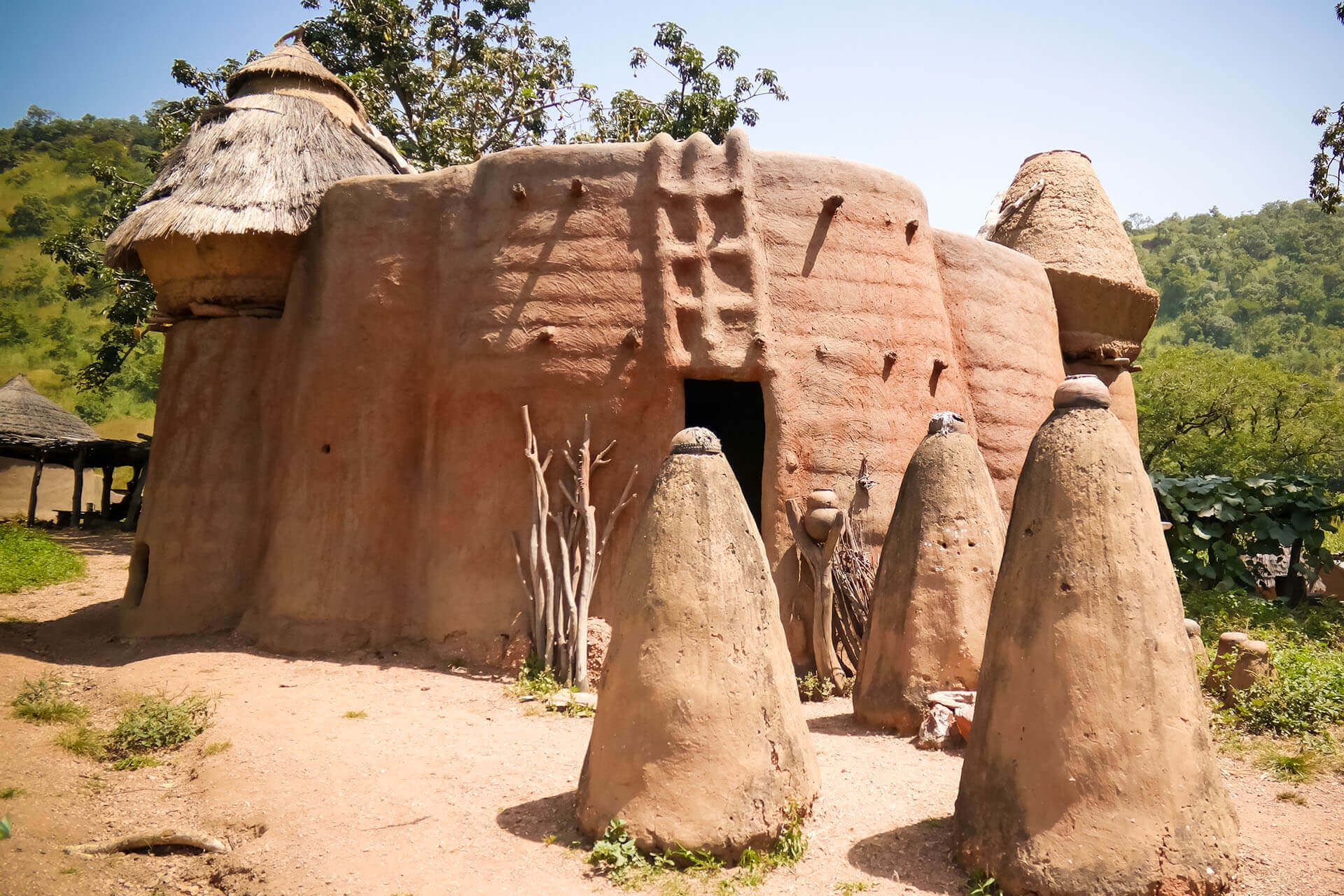 The Government of Benin has announced plans to implement an electronic Passport (ePassport) system.

The ePassport system was introduced to prevent passport fraud, expedite clearance for travelers, and facilitate identification procedures for passport holders at the country’s ports of entry. 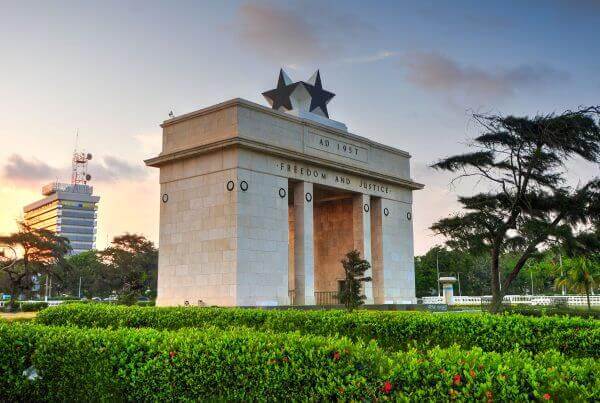 Ghana: New eVisa Service for Foreign Nationals at the End of 2022 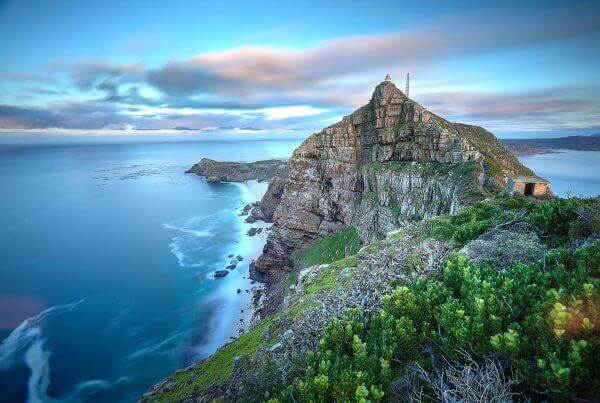 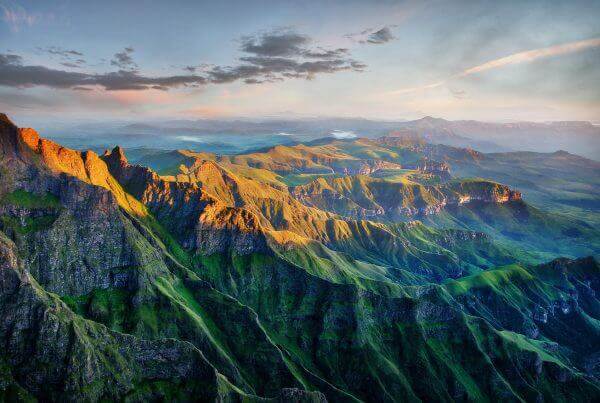