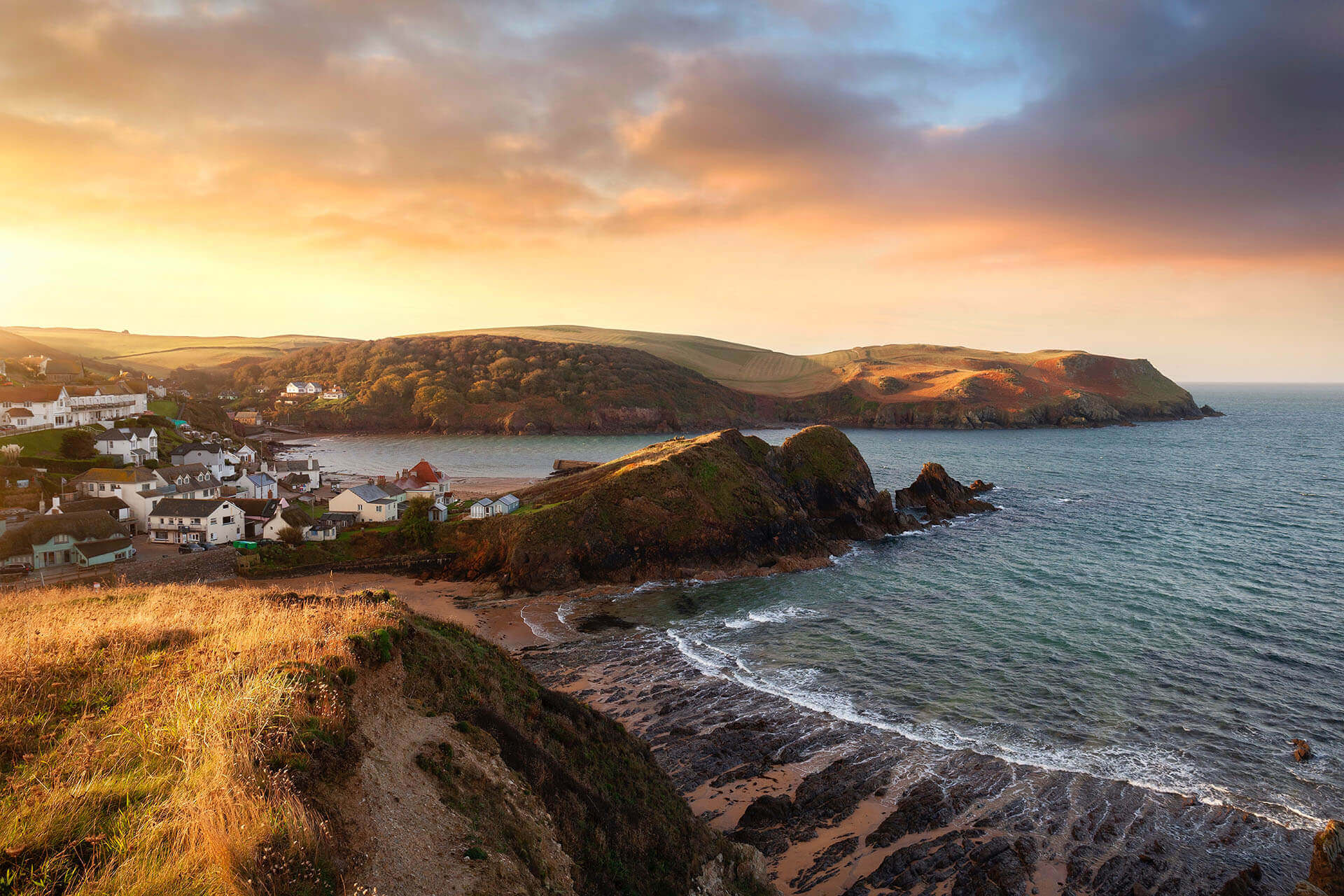 The Graduate Route is intended to incentivize international students to by allowing them to remain in the UK for a further two years (three years for students being awarded doctorates) to work or search for work at any skill level. The changes take effect July 1, 2021. In addition to the introduction of the Graduate Route, there have been several key changes to other elements of the current Immigration Rules including changes to the Global Talent Scheme and the Intra-Company Transfer route.

The Graduate Route – The introduction of the Graduate route was announced on September 11, 2019 and the policy will officially take effect July 1, 2021.
The Graduate Route is a new route for international students who have successfully completed an eligible course as a student at a higher education institution in the UK.
This route will improve the UK’s offer to international students by giving those eligible another two to three years in the UK, during which they are allowed live, study, or find work at any skill level.
To be eligible, international students must hold a Student or Tier 4 status and must graduate from an eligible UK course. Applicants must have studied in the UK for at least 1 year (12 months), or for the full course duration for courses lasting more or less than 12 months.
Dependent family members will be allowed on the Graduate route as long as they are living in the UK and were previously granted permission as dependents of the principal applicant.
The Skilled Worker Route – Graduate route permit holders will now be eligible to switch to Skilled Worker status as a “new entrant” if they apply within two years of holding their Graduate permit status. Applicants’ time in the Graduate route will count towards the time they can be considered as a new entrant (which is currently set at four years).
As a result of the current pandemic, the UK government is also growing the Shortage Occupation List under the Skilled Worker route by adding eight new occupations in the health and care sectors, effective April 1, 2021.
The Global Talent Route – Currently, the Global Talent application requires applicants to obtain endorsement from one of the six endorsing bodies of the Home Office before applying to enter or reside in the UK. A new change has been introduced that will take effect April 1, 2021 that will allow eligible applicants to bypass this endorsement requirement and qualify if they have received a prestigious prize relevant to their field of work.
Continuous Residence Route – A further clarification has been made to declare that where a person who was classified as a dependent and was absent before January 11, 2018 will not have that absence counted towards their 180-day limit on absences when applying for permanent residence.
Intra-Company Route – Eligible workers under the Intra-Company route who have been in the Intra-Company route since prior to April 6, 2011 are exempt from the maximum eligibility time limits that currently apply. These eligible workers can extend their permission for up to five years with each application.

International students will now have expanded opportunities to continue to live, study, and work in the UK post-graduation.
Employers will benefit from expanded Shortage Occupation roles and the streamlined access for international students to switch to a Skilled Worker permit.
Accomplished and talented individuals who have received a prestigious prize in their field of work will now have more access to entering and residing in the UK under the changes to the Global Talent Route.
Eligible long-term intra-company workers are eligible to stay in intra-company status beyond the current maximum time limits.

By introducing the new Graduate Route and implementing other changes to the Immigration Rules, the UK government is hoping to retain more foreign talent in the labor market and become a more desirable destination for students and businesses. The UK government will continue to release more details and guidance on their official website (gov.uk) on the above rules and policies prior to their implementation beginning on April 1, 2021. Additional information on this announcement can be found by (clicking here). 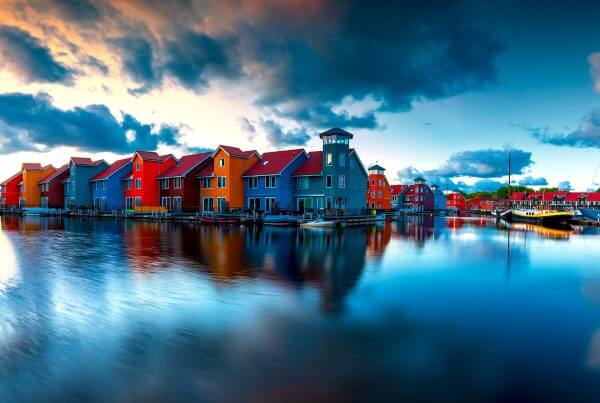 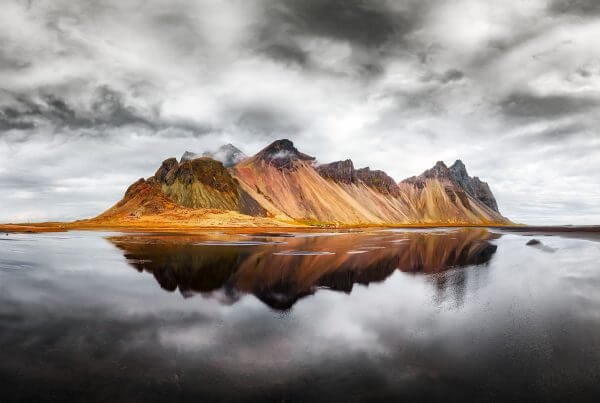 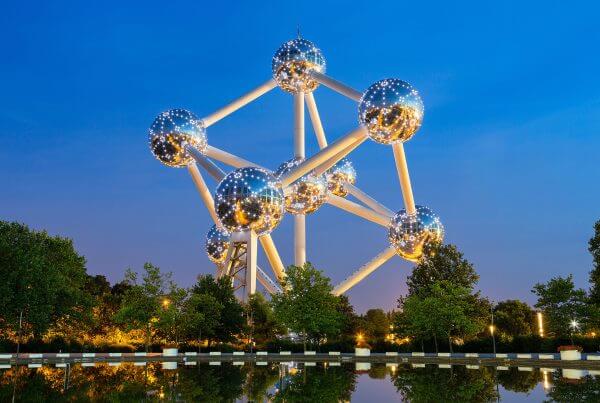