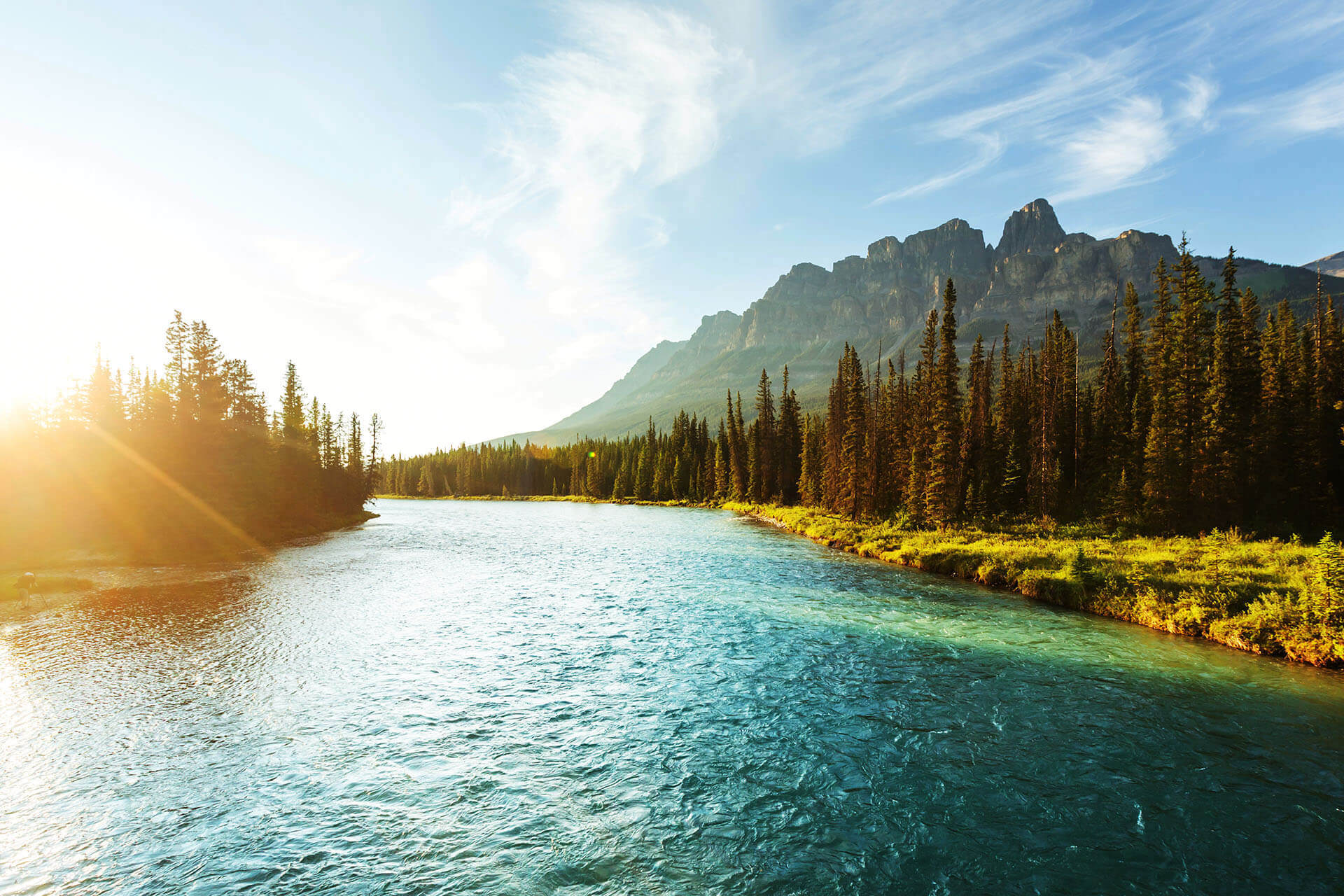 By Corporate Immigration PartnersSeptember 9, 2022No Comments

On August 26, 2022, the government of Canada introduced the following changes under the Rural and Northern Immigration Pilot (RNIP):

Under the program, a maximum of 2,750 principal applicants, plus their family members, are permitted to apply under the Pilot program each year. For additional information on the RNIP, check here.

The government of Canada expanded the Rural and Northern Immigration Pilot program. According to the government’s update, regional immigration plays a significant role in continuing the growth of the Canadian economy and the country’s desire to continue to grow its immigrant population.

Additional information regarding the RNIP program is expected to be released in the coming weeks. Continue to monitor the government of Canada’s website for the latest updates and news. 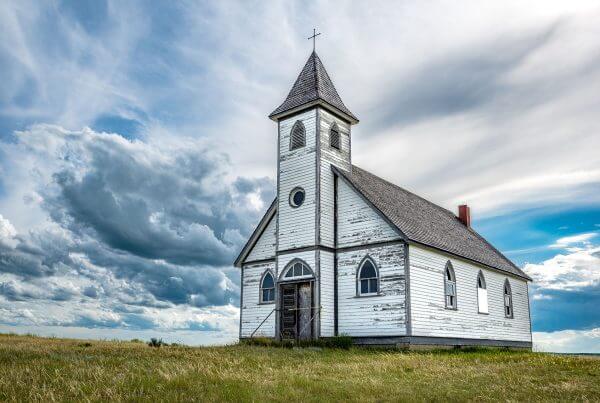 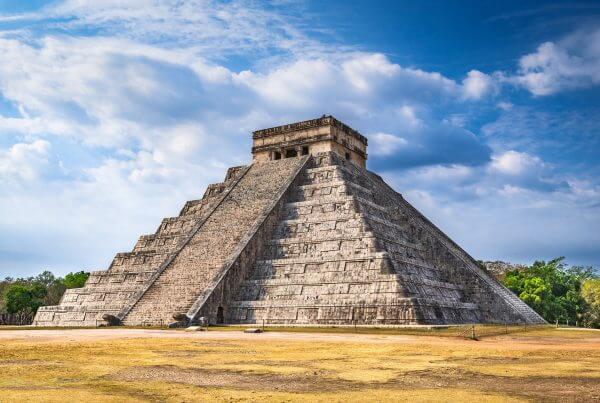 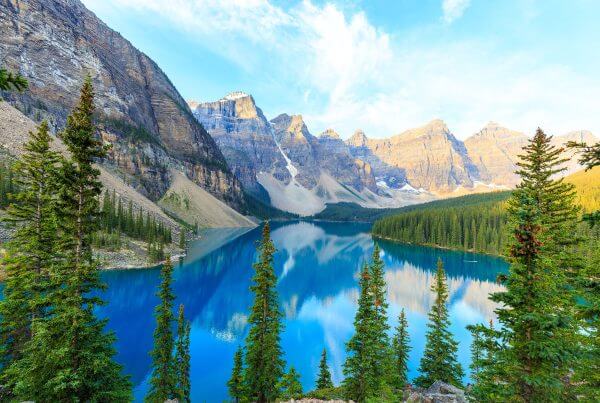