By Corporate Immigration PartnersSeptember 23, 2022No Comments

The government of Ireland will introduce a pilot project to trial the use of electronic signatures on letters issued to certain EU Treaty Rights applicants. The trial project will initially run from September 19, 2022, to December 31, 2022.

An e-signature is an electronic version of a deciding officer’s original signature. According to the announcement, these signatures will initially be made available to applicants residing in the Dublin area. EU Treaty Rights is a term used to describe the rights of European Union (EU) citizens and their family members.

On September 19, 2022, the government of Ireland introduced a new trial project to use e-signatures on immigration documents for citizens of the EU who currently reside in the Dublin area.

The government stated that the project might later be expanded to include EU citizens in areas outside of Dublin. Continue to check the government of Ireland’s website for the latest updates and information. 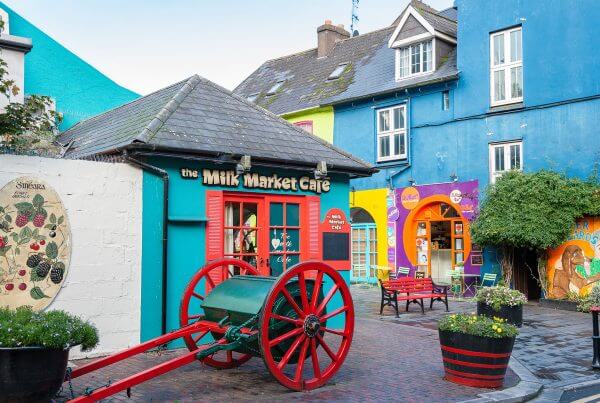 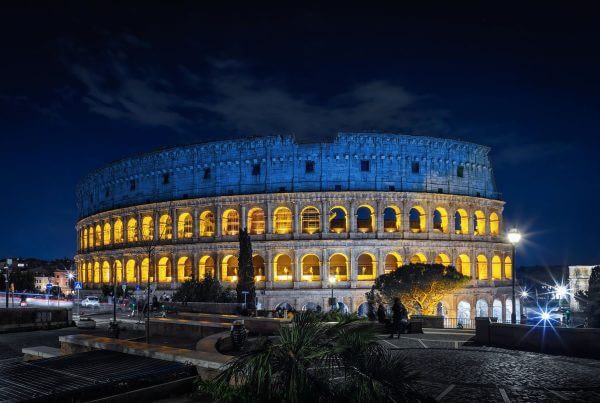 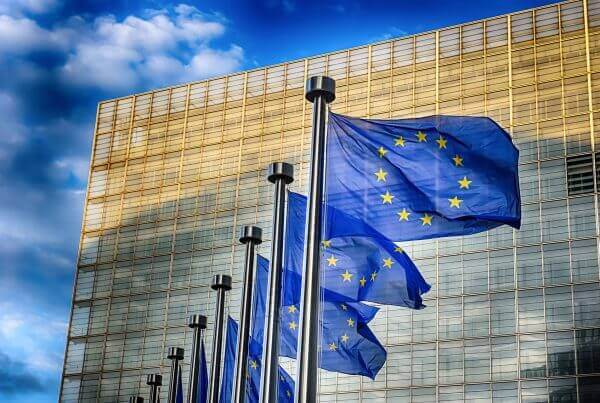