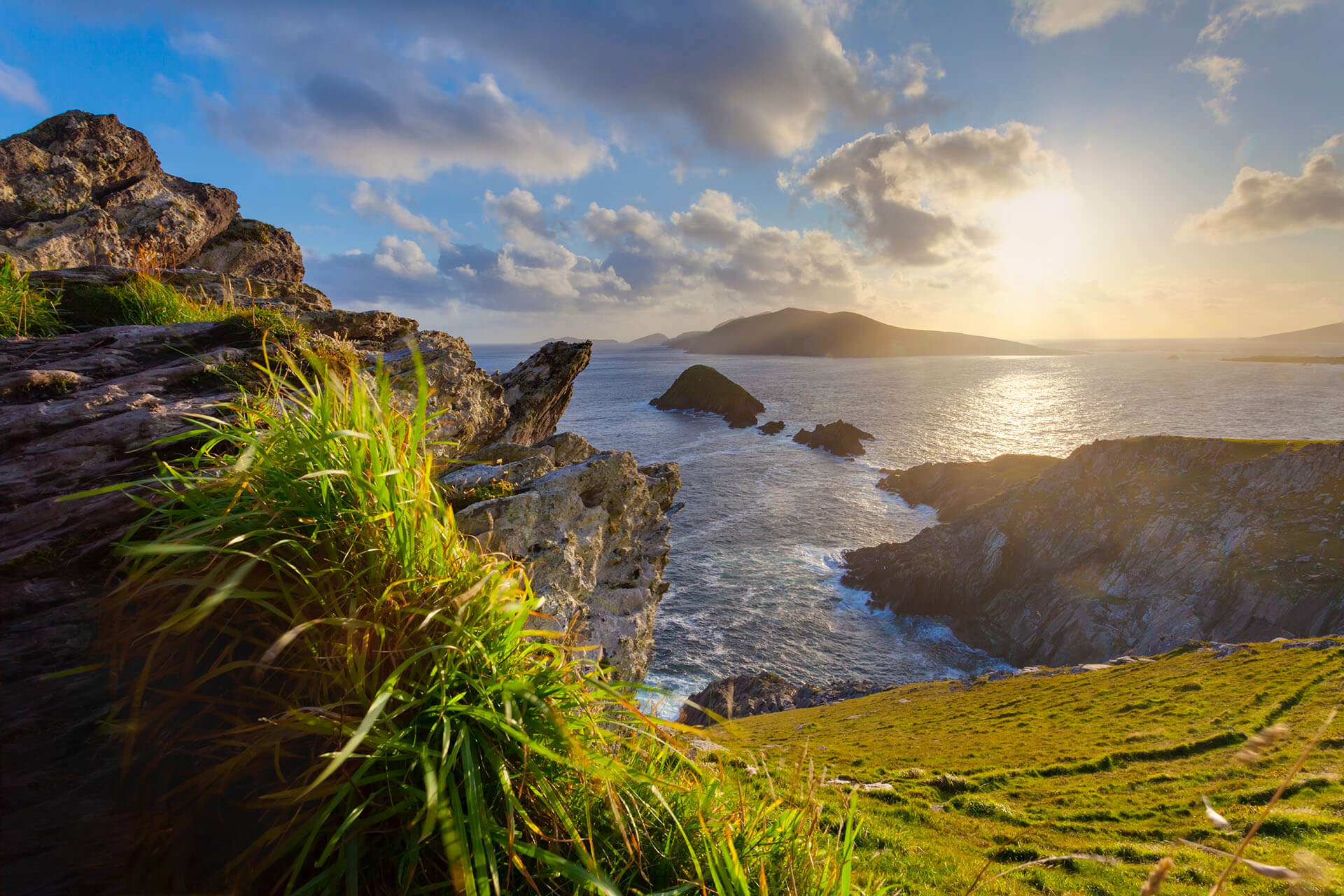 Continue to check the government of Ireland’s website for the latest updates and information. 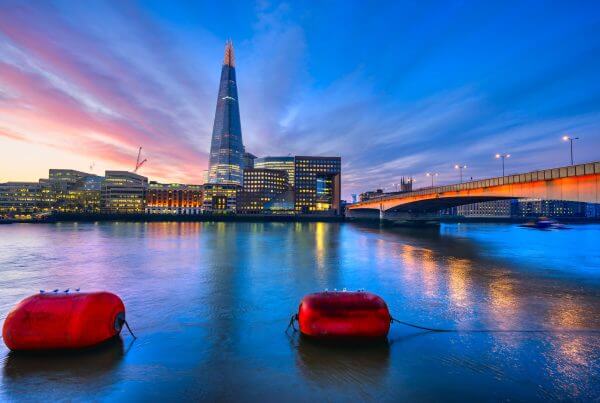 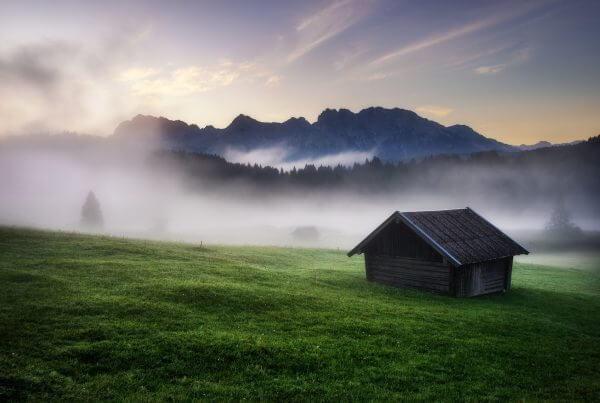 Austria: Amendments to the Red-White-Red Card