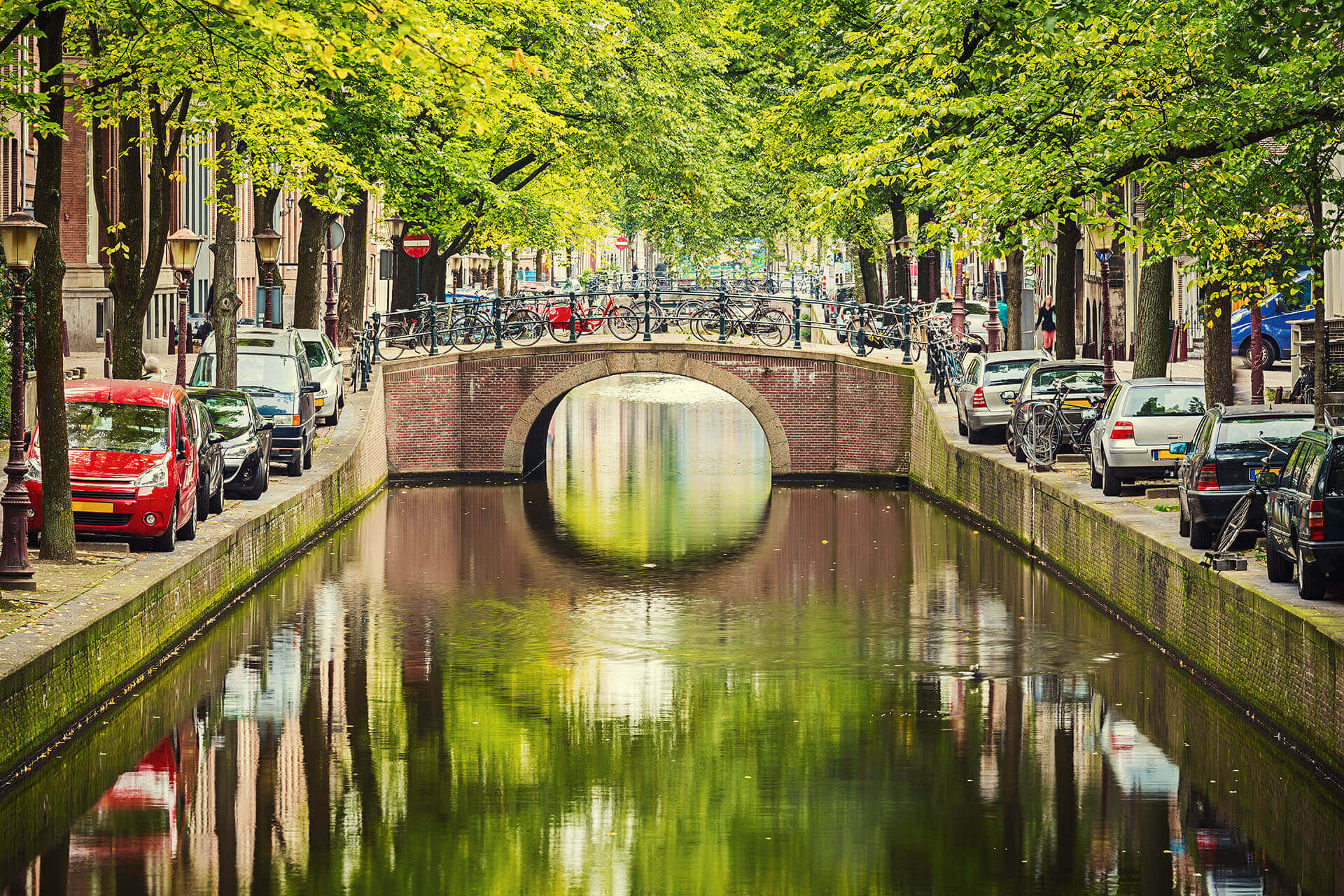 By Corporate Immigration PartnersJuly 20, 2022No Comments

The government of the Netherlands will increase the staff numbers in its embassy office in Moldova in order to upgrade to a fully functioning diplomatic mission in the country. Currently, most Dutch diplomatic matters for Moldova have been overseen by the Dutch embassy in Bucharest, Romania.

Continue to check the government of the Netherlands’ website for the latest updates and information. 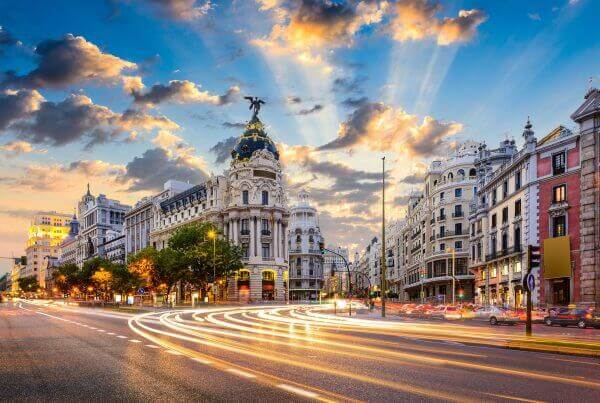 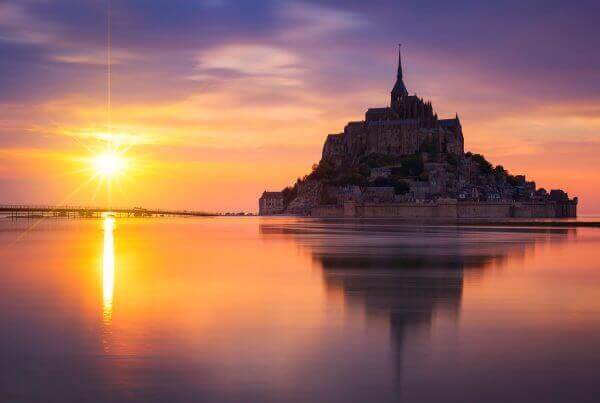 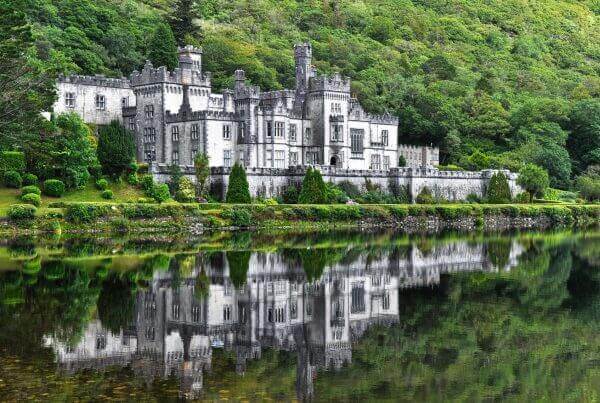