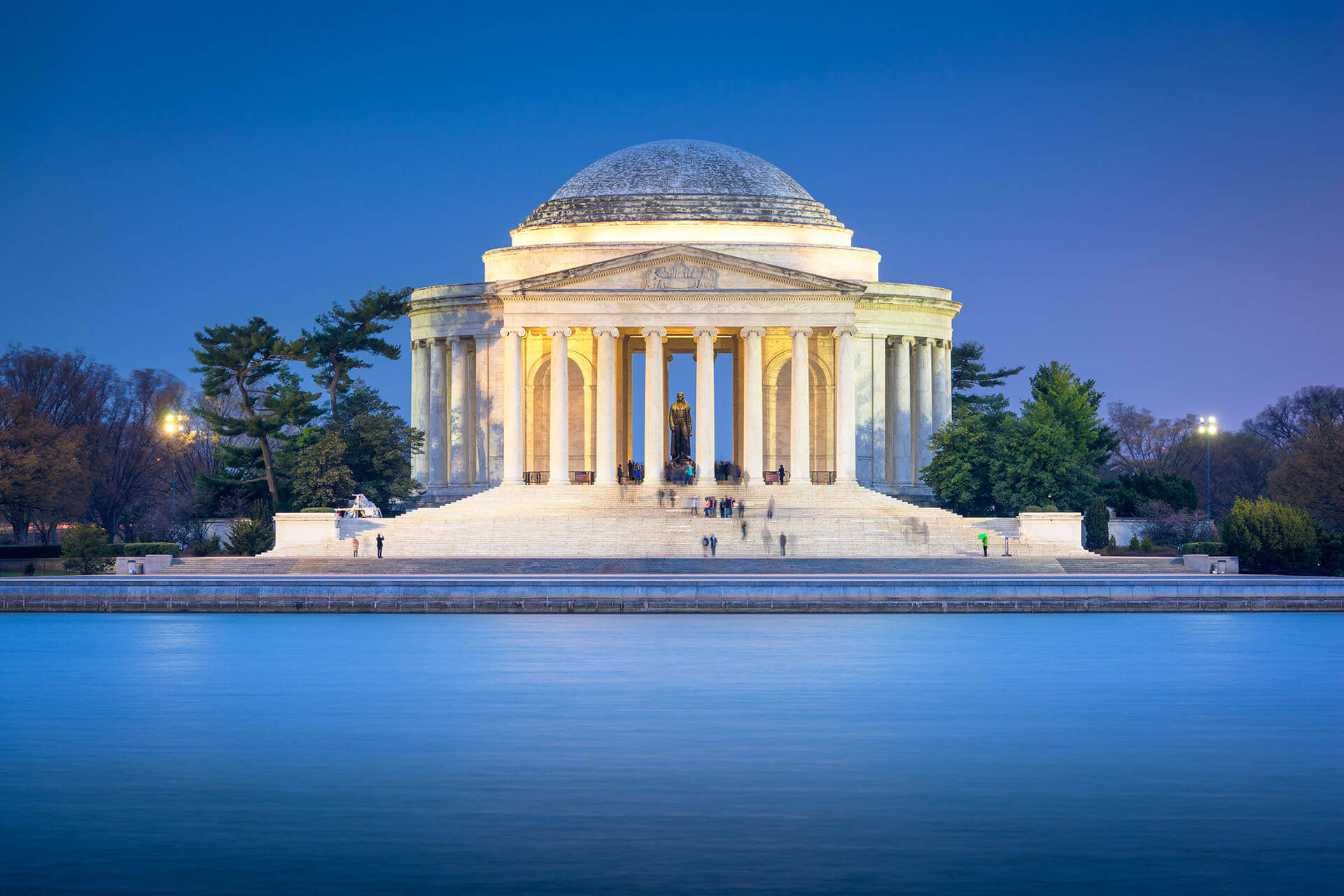 A proposed Department of Homeland Security (DHS) rule clarifying which jobs qualify for high-skilled H-1B visas and defining an employment relationship is under final review in the White House.

DHS submitted the rule to the White House Office of Information and Regulatory Affairs on September 3, 2020 for final review. The rule will amend the list of jobs that qualify for high-skilled H-1B visas. It will also modify how US Citizenship and Immigration Services (USCIS) defines an employment relationship. Specifically, the rule will clarify the definition of an H-1B visa specialty occupation, and it will define the role of an employee-employee relationship within the H-1B visa program. Along with modifying definitions, the proposed rule will also require employers to compensate H-1B visa holders with appropriate wages.

The rule’s review in the White House is the final step required before the regulation is released for public comment. DHS has not yet announced when the proposed rules will be published.