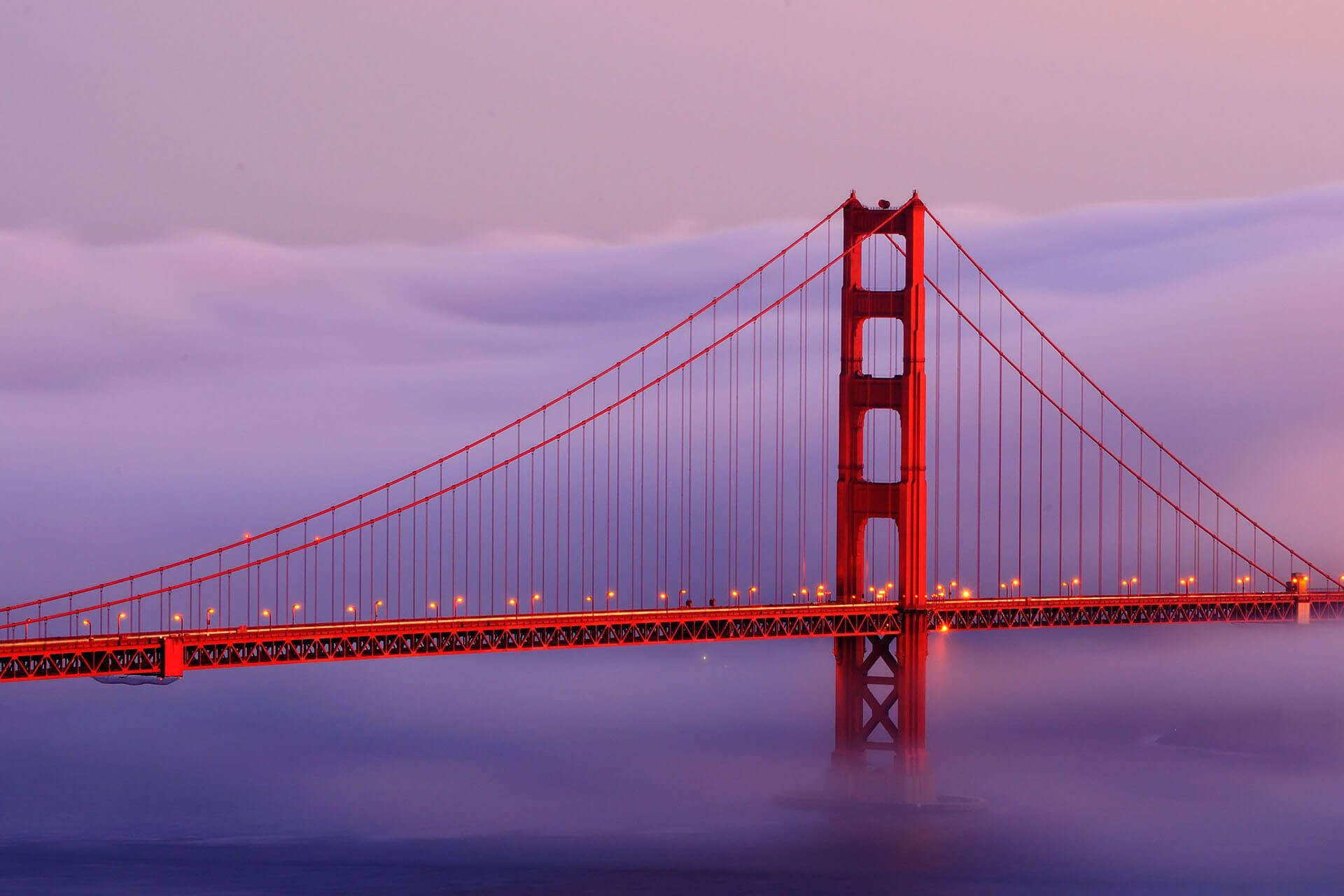 Through December 1, 2020, US Citizenship and Immigration Services (USCIS) will allow individuals to use their EAD Approval Notice as a “List C” document for evidence of employment authorization.

USCIS has adopted the temporary measure to reduce production delays for Employment Authorization Documents (EADs). However, the measure has several caveats. Applicants who choose to use an EAD Approval Notice as an acceptable “List C” document are still required to provide an identity document as required for “List B.” Additionally, the temporary measure only applies to Form I-797 EAD Approval Notices that were issued between December 1, 2019, and August 20, 2020.

USCIS implemented the new measure to alleviate production delays for EADs. The agency first began experiencing production delays on July 21, 2020. USCIS noted several reasons for its processing delay, including reduced production support from third-party contractors and temporary closures of USCIS Application Support Centers nationwide due to COVID-19. In response to the delays, a class-action lawsuit was filed on July 22, 2020, against USCIS by approximately 75,000 plaintiffs whose applications were approved, but who never received employment cards. The plaintiffs requested the agency to issue EADS on approved applications. Without receiving EADs, plaintiffs complained that they were unable to begin employment, which jeopardized their careers and delayed access to critical benefits such as medical care.

In response to the lawsuit, USCIS will allow applicants to provide certain original Forms I-797, Notice of Action, verifying approval of their Form I-765, Application for Employment Authorization (EAD Approval Notice) as permissible List C documentation for Form I-9, Employment Eligibility Verification purposes. 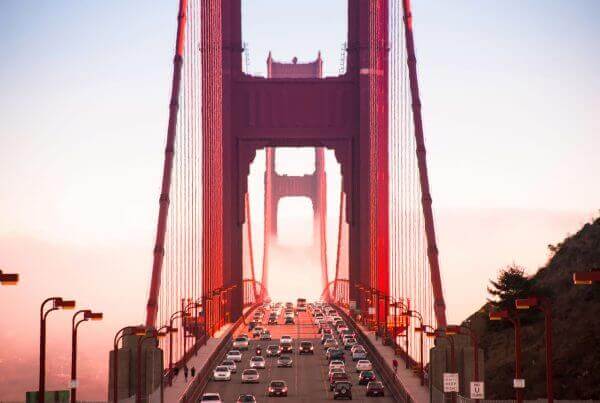