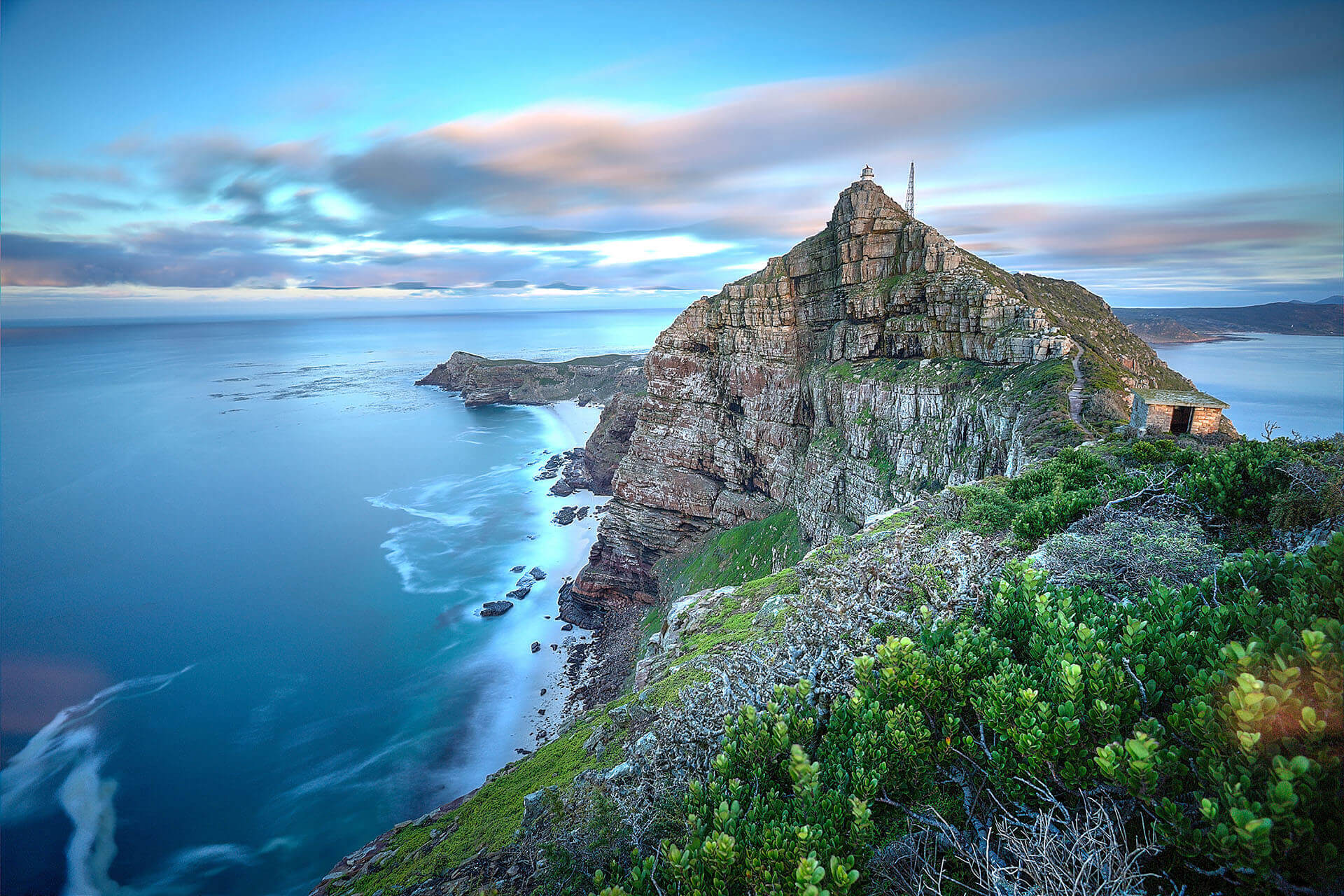 By Corporate Immigration PartnersJuly 26, 2022No Comments

On June 13, 2022, the government of South Africa introduced a pilot project to ease the passport renewal process for South African nationals living in the United Kingdom (UK). The pilot will cover the cities of London, Edinburgh, and Manchester. As part of this service, the Department of Home Affairs will extend its partnership with Visa Facilitation Services (VFS) Global to implement the pilot in the UK. VFS Global will receive applications for passport renewals at its new centers in these three cities.

Continue to check the government of South Africa’s website for the latest updates and information. 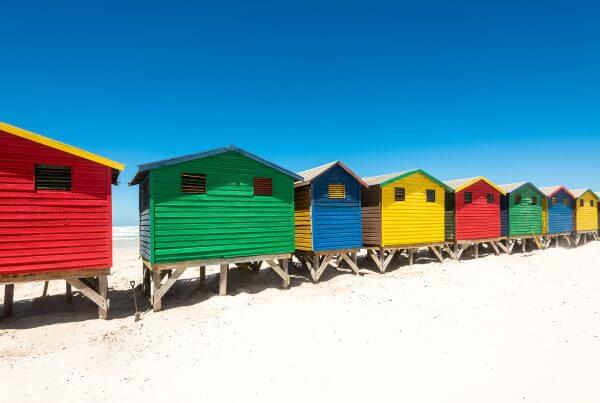 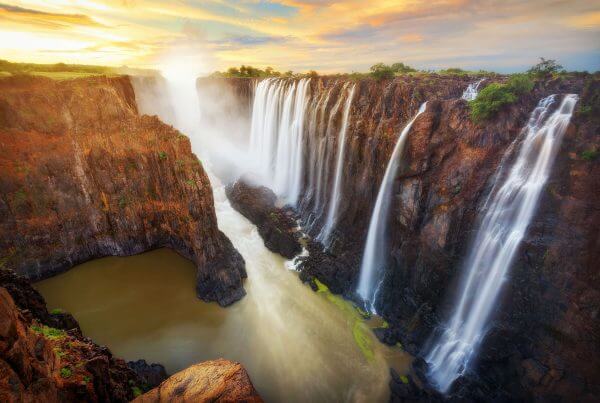 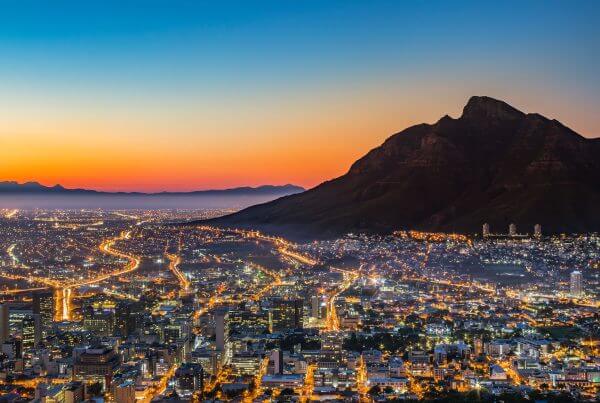