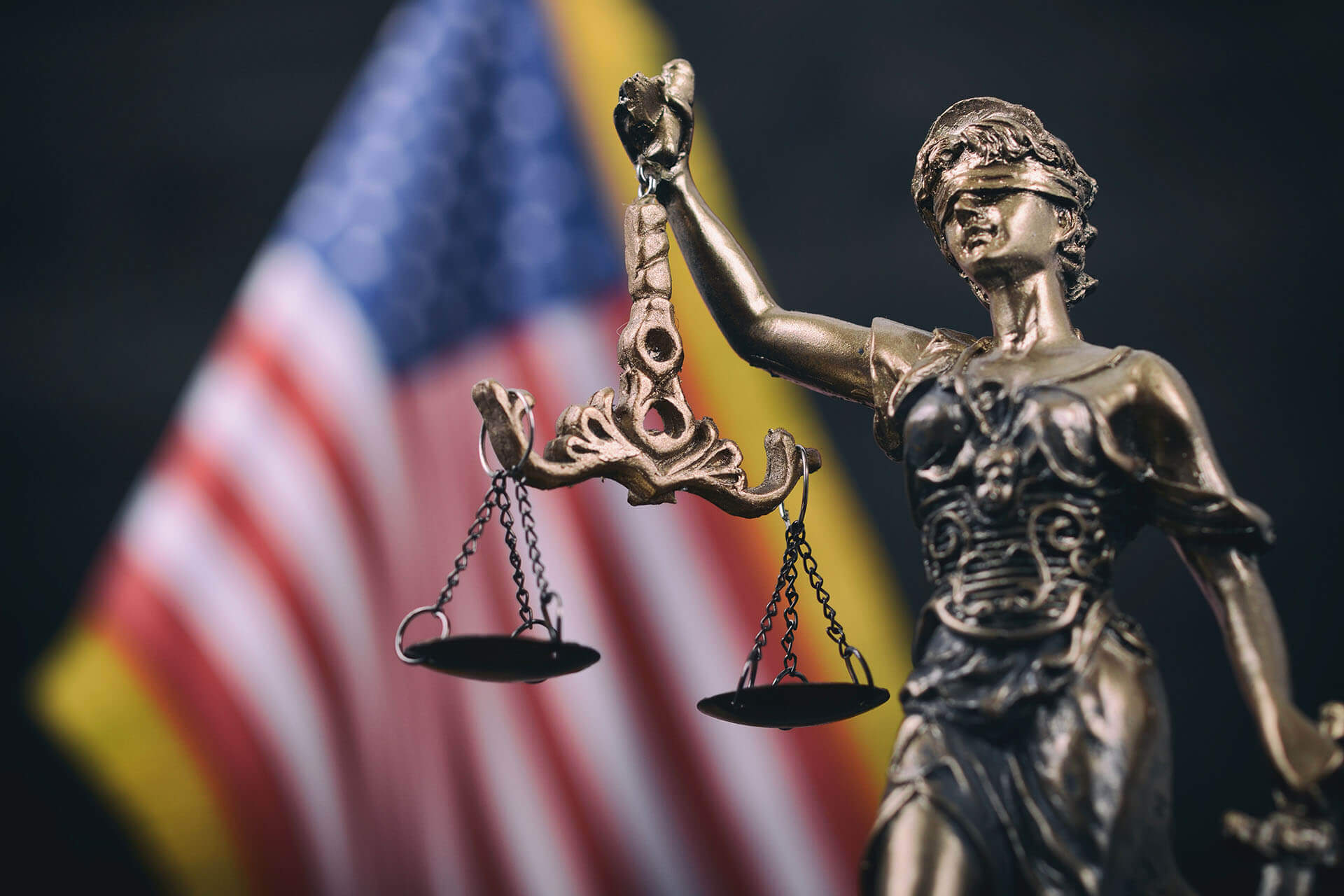 US: Another Federal Judge Rules Against DOL H-1B Rule

On December 14, 2020, a federal judge in Washington, DC ruled that the Department of Labor (DOL) did not follow proper rulemaking procedures when it implemented an interim final rule in October 2020 on H-1B wage requirements.

US District Judge Emmet G. Sullivan concurred with federal judges in California and New Jersey who ruled earlier in December 2020 that the DOL did not follow proper rulemaking procedures when it implemented an interim final rule on October 8, 2020, raising minimum wage requirements for permanent labor certifications (PERM) and H-1B, H-1B1, and E-3 visa categories. Both courts determined that the agency bypassed mandatory rulemaking procedures in accordance with the Administrative Procedure Act (APA) when it issued the interim final rule without the requisite 30-day public and public comment period. Echoing the court orders from the other two federal judges, Judge Sullivan instructed DOL to reissue prevailing wage determinations (PWDs) that were issued after the agency implemented its interim final rule on October 8, 2020.

Updates for ongoing H-1B litigation will be provided as available.