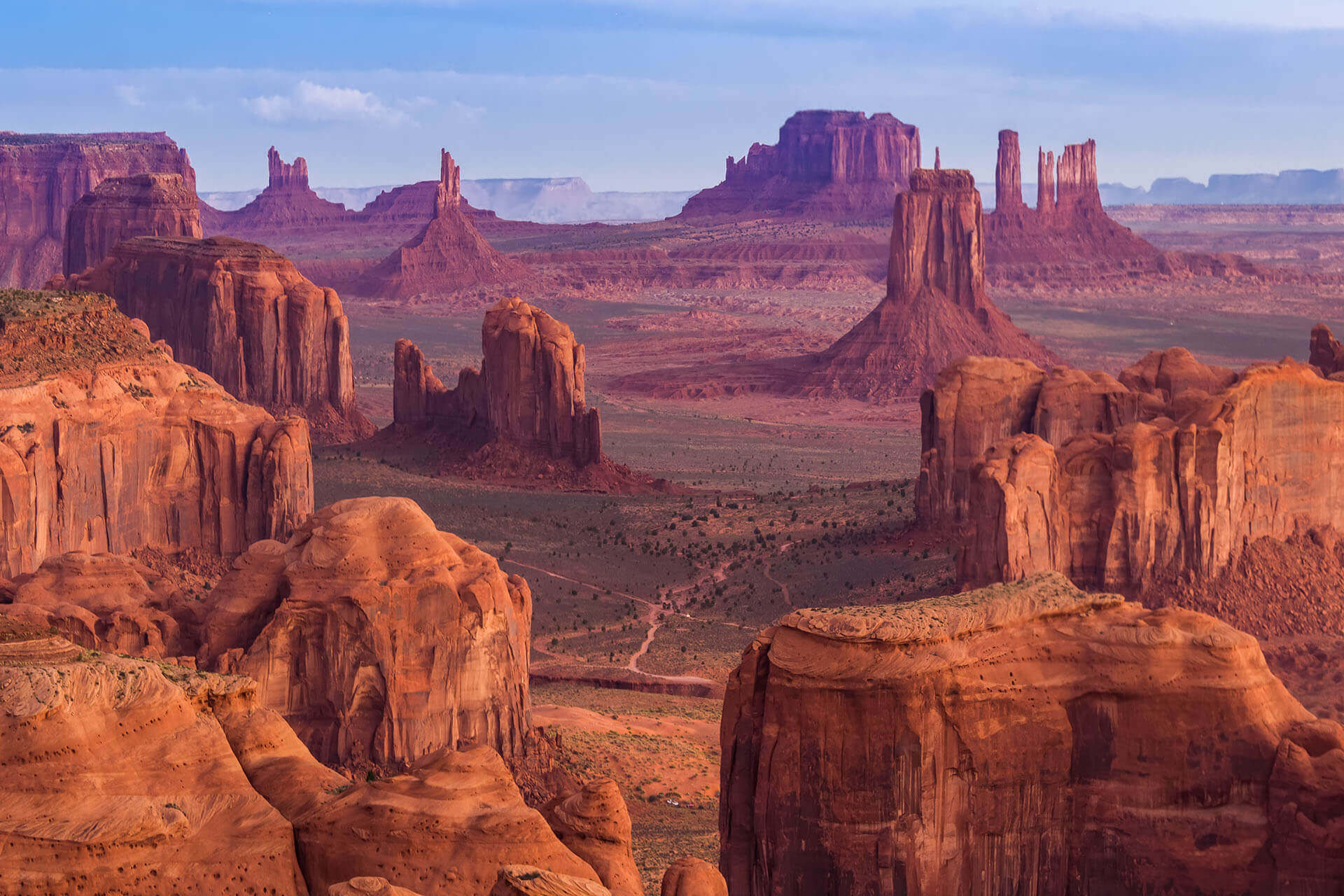 By Corporate Immigration PartnersMarch 17, 2021June 27th, 2022No Comments
Key Points
Overview
The US Department of State (DOS) has released the April 2021 Visa Bulletin, which brings advancement in multiple employment-based categories.
What are the Changes?
The DOS has released Final Action Dates for April 2021, which shows advancement in key employment-based categories, primarily China and India EB-2 and EB-3.
Overview
In April 2021, Final Action Dates will include:
EB-1
China and India EB-1 will become current in April. Previously, both countries had a cutoff date of August 1, 2020 in March 2021. All other countries will remain current.
EB-2
For EB-2, China will advance approximately six weeks to September 1, 2016. India EB-2 will progress over three months to May 1, 2010. All other countries in EB-2 will stay current.
EB-3
EB-3 will bring a five-week advancement for China to March 15, 2018.  India will advance to September 1, 2010. All other countries will remain current.
What Should Employers and Applicants Know?
USCIS will continue to use the Final Action Dates in April 2021, as it did for January, February, and March 2021. The DOS has also released its Dates for Filing Chart in April 2021, although the chart will not take effect unless confirmed by USCIS. 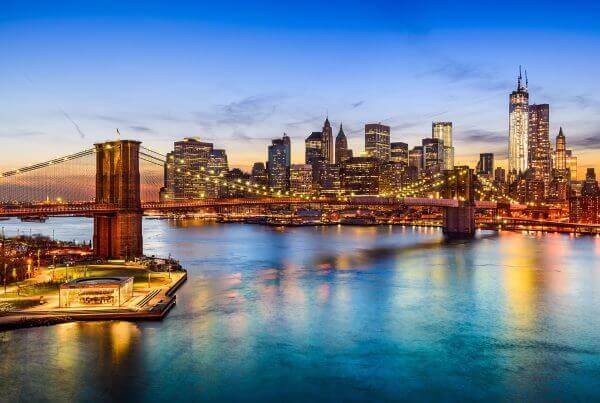 US: USCIS to Increase Availability of Employment-Based Visas in FY 2022 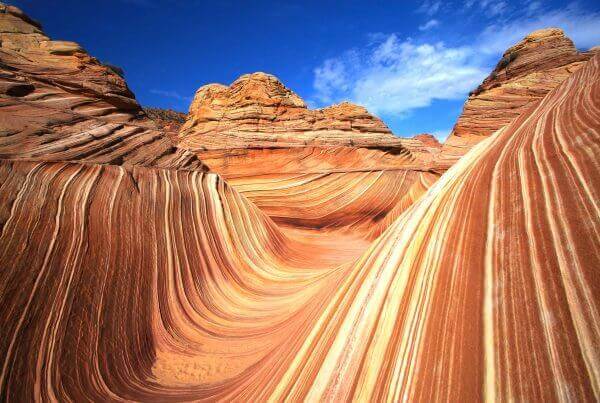 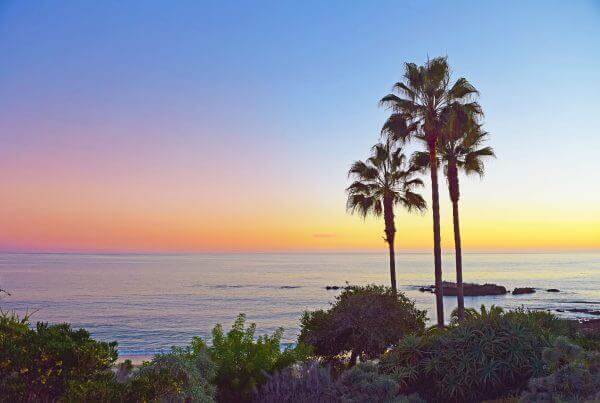