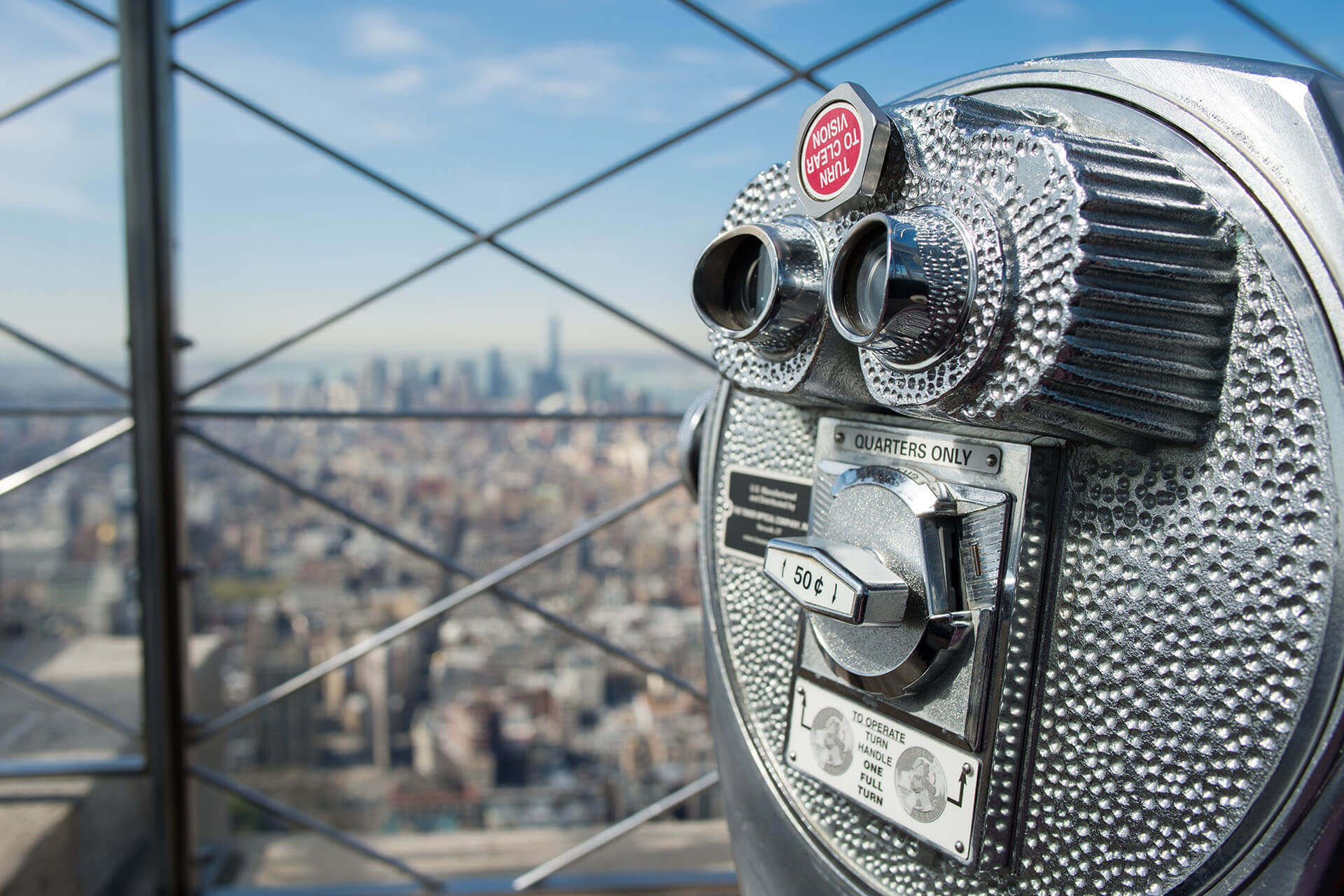 The DACA program was established by President Obama in 2012. The program provides a legal pathway to citizenship for undocumented minors who were brought to the United States illegally at a young age. Through the program, minors can live and work in the US without the risk of deportation. Since its inception, DACA has protected over 800,000 minors from deportation.

DACA has been the subject of extensive litigation under the Trump Administration. President Trump called for an end to the program in 2017, which prompted multiple lawsuits to be filed against the Administration. Several appellate courts subsequently ruled against the Administration as well. On June 18, 2020, the Supreme Court blocked the program’s termination in a 5-4 ruling. One month later, DHS issued a memo imposing limitations on the DACA program. The memo was later invalidated on November 14, 2020, by the US District Court for the Eastern District of New York.

Approximately one million undocumented minors in the United States who qualify for the DACA program may now be eligible to apply for the program. 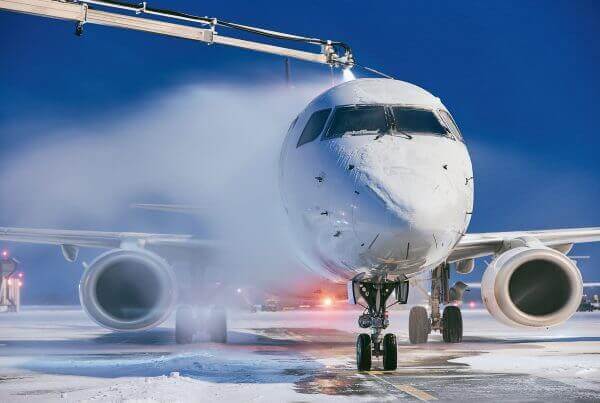