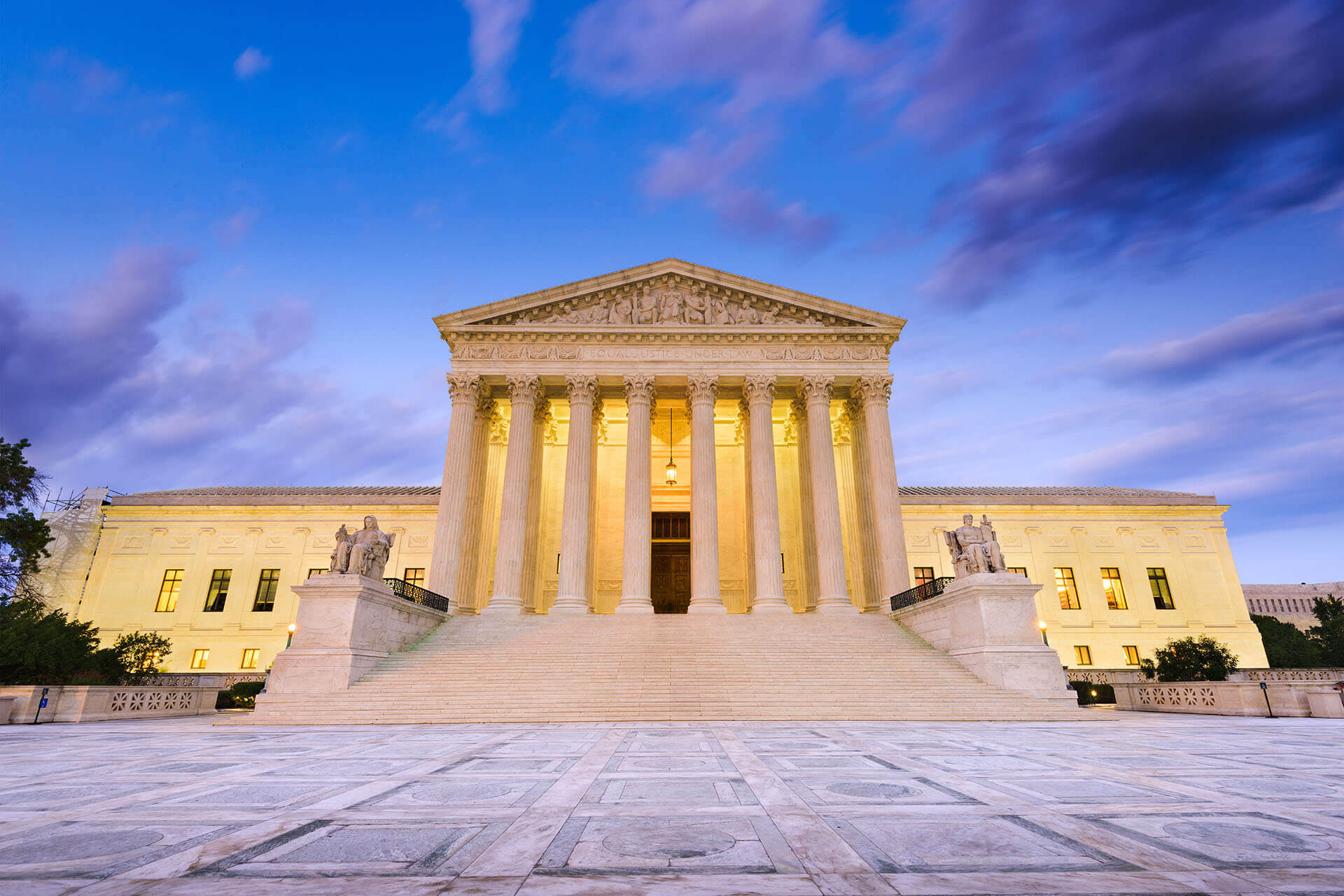 On December 2, 2020, the Ninth Circuit Court of Appeals blocked the federal government from enforcing the Public Charge rule.

The Public Charge rule can still be enforced in all other states.

The Public Charge rule applies to foreign nationals who receive or are eligible to receive certain government benefits including Medicare, food stamps, and housing vouchers. Foreign nationals who are deemed likely to become a public charge may be denied a visa, green card, or entry into the US. Immigration officers have the discretion to determine an individual’s likelihood of becoming a public charge.

USCIS has not yet released a public update on the December 2, 2020 ruling. A government appeal is possible following yesterday’s ruling.