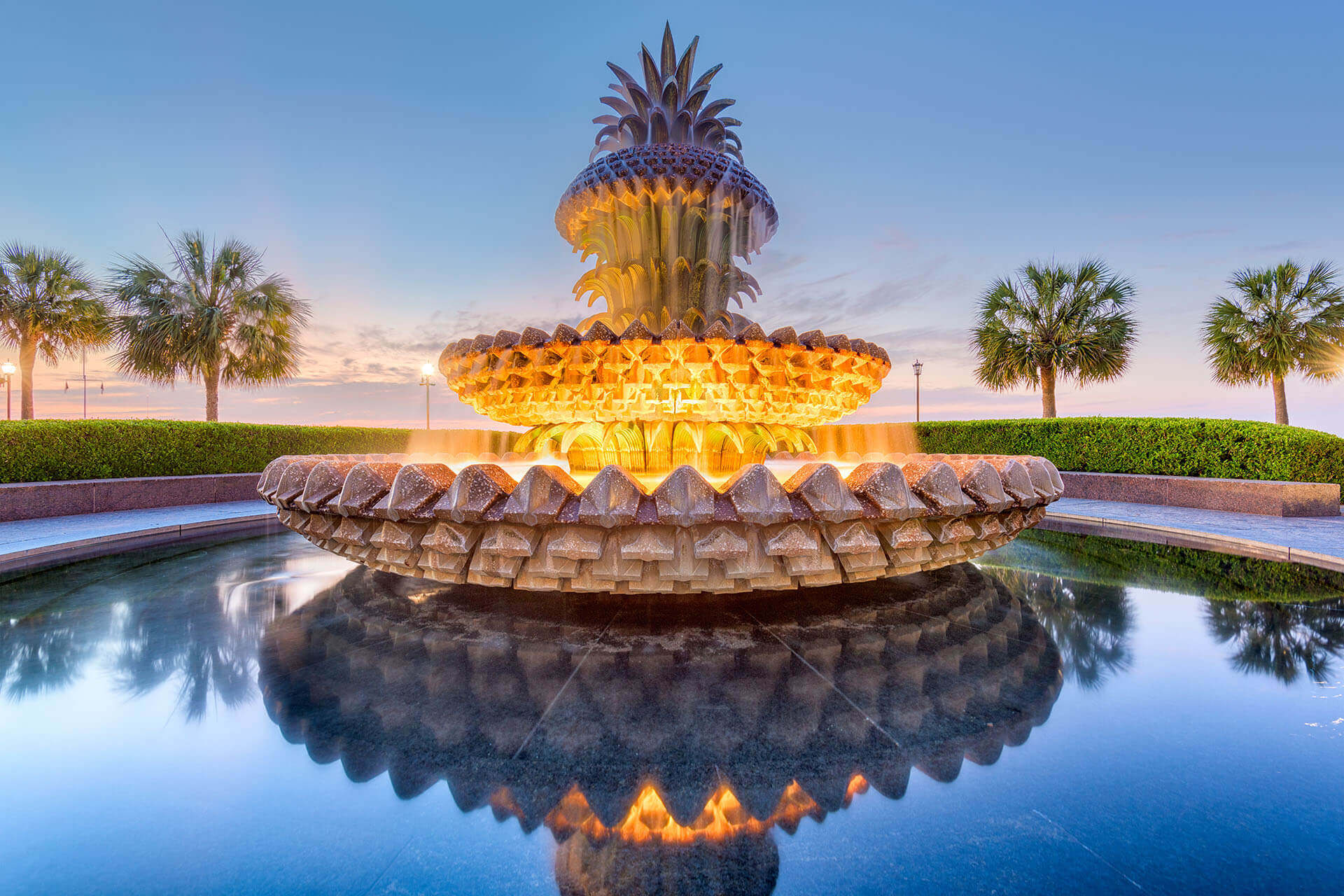 President Joe Biden is planning to send an extensive immigration reform bill to Congress shortly after his inauguration. Additionally, he plans to sign a series of executive orders related to immigration.

In his Day One Memo, President Biden proposes many changes, including expanding admissions for refugees to the US, creating a faster route to citizenship, and rolling back the Trump administration’s travel ban on Muslim-majority countries. The changes will be encompassed in a series of executive orders and an immigration reform bill.

Six out of the 17 proposed executive orders will touch on immigration. They include:

One of Biden’s first initiatives is to ensure the continuation of the Deferred Action for Childhood Arrivals (DACA) program, which was created in 2012 by the Obama Administration. The DACA program gives children of undocumented immigrants who were brought to the US the opportunity to continue living and working in the country without the risk of deportation. DACA, among other immigration policies, has been the subject of extensive litigation under the Trump administration.

Additionally, President Biden intends to repeal a travel ban imposed by the Trump administration on several Muslim majority countries, including Iran, Iraq, Nigeria, Myanmar, Kyrgyzstan, Eritrea, Somalia, Sudan, Syria, Yemen, and Libya. The original travel ban, which was issued in 2017, blocked entry into the US for travelers from those countries and limited the types of visas that they could apply for.

Another top priority for Biden is ensuring that all US residents are included in state population counts, regardless of immigration status. Through this executive order, Biden will reverse Trump-era policies that omitted US residents without legal status from state population counts. The move is significant because it determines states’ representation in Congress and the Electoral College. Additionally, the executive order will align with the 14th Amendment’s direction to include the “whole number of persons in each state” in Census population counts.

Along with the executive orders, President Biden plans to send a broad immigration reform bill to Congress. The bill will introduce an eight-year path to citizenship for the estimated 11 million people living in the US without legal status., starting with a five-year path to temporary legal status. They will be able to apply for a green card after meeting certain requirements, including passing a criminal background check and paying taxes. They can apply for US citizenship three years after obtaining permanent residency. The bill provides a pathway to citizenship and the opportunity to receive a green card for undocumented individuals in the United States.

The immigration reform bill will also permit certain individuals who were deported from the United States under the Trump Administration to reunite with their families. The bill will also exempt dependents of green card holders, including spouses and children, from employment-based immigration quotas, and it will expand the number of employment-based visas available to green card applicants. Dependents of H-1B visa holders will also be eligible for work permits.

President Biden is expected to send the immigration bill to Congress and begin signing executive orders shortly after his inauguration. Although many Trump-era policies will be rescinded, the Biden Administration intends to keep existing COVID-19 policies in place due to health and safety concerns.

Updates will be provided as they become available.