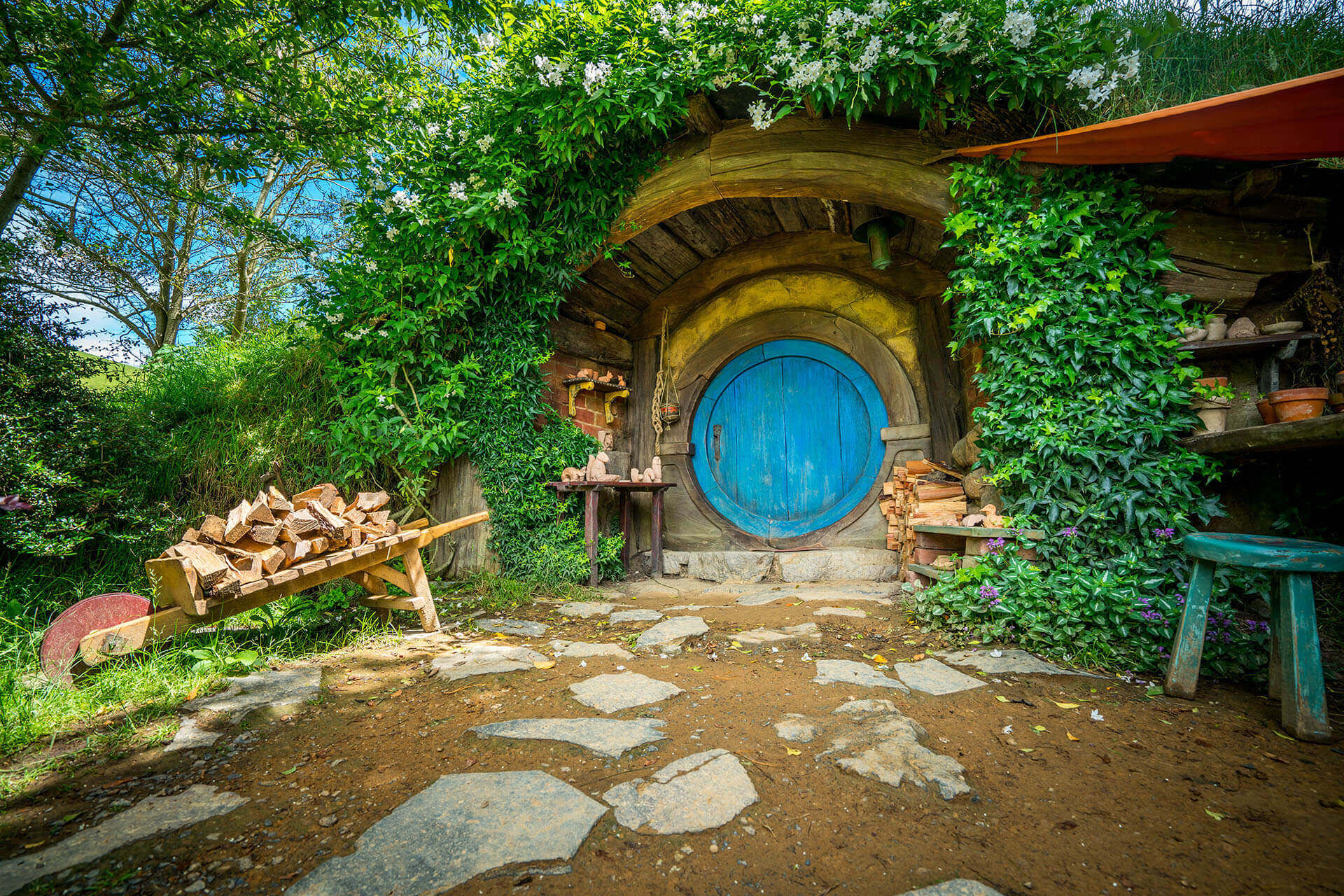 By Corporate Immigration PartnersMay 16, 2022No Comments

The government of New Zealand announced that it will reopen its borders to all tourists and visa holders beginning July 31, 2022.

The government also introduced new immigration settings, including the new Green List, which aims to attract highly skilled migrants to New Zealand by providing a new streamlined pathway to residence for roles that are difficult to fill. The list includes 85 different roles. These roles include construction, engineering, trades, health workers, and tech workers.

Tourism and hospitality businesses will be exempt from paying the median wage when recruiting migrants on an Accredited Employer Work Visa. Instead, these companies will be permitted to pay 25 dollars (NZD) per hour until April 2023. The government will also grant an additional six-month visa extension or a new two-year visa to holders of visas that will expire before 2023.

Continue to check the government of New Zealand’s website for the latest updates and information. 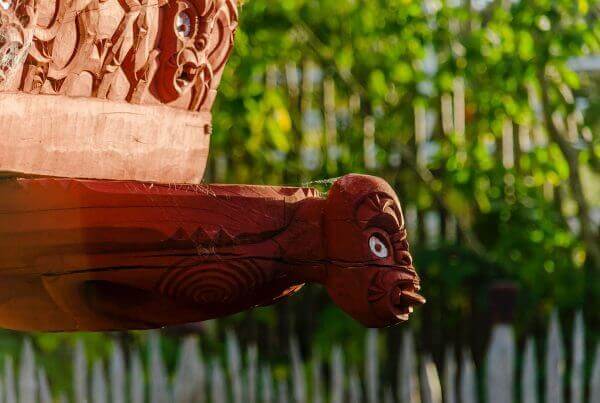 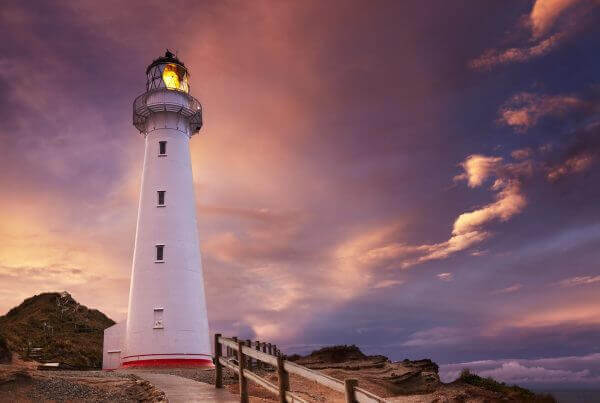 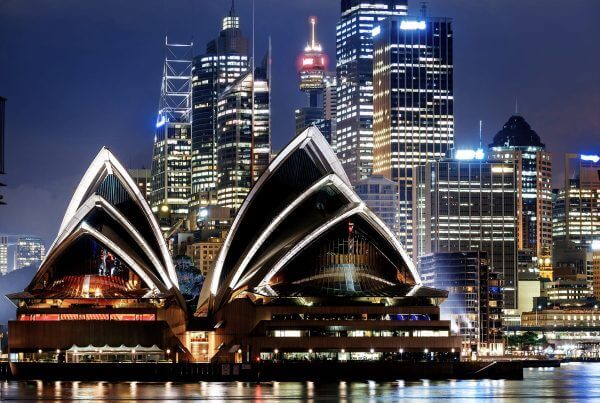