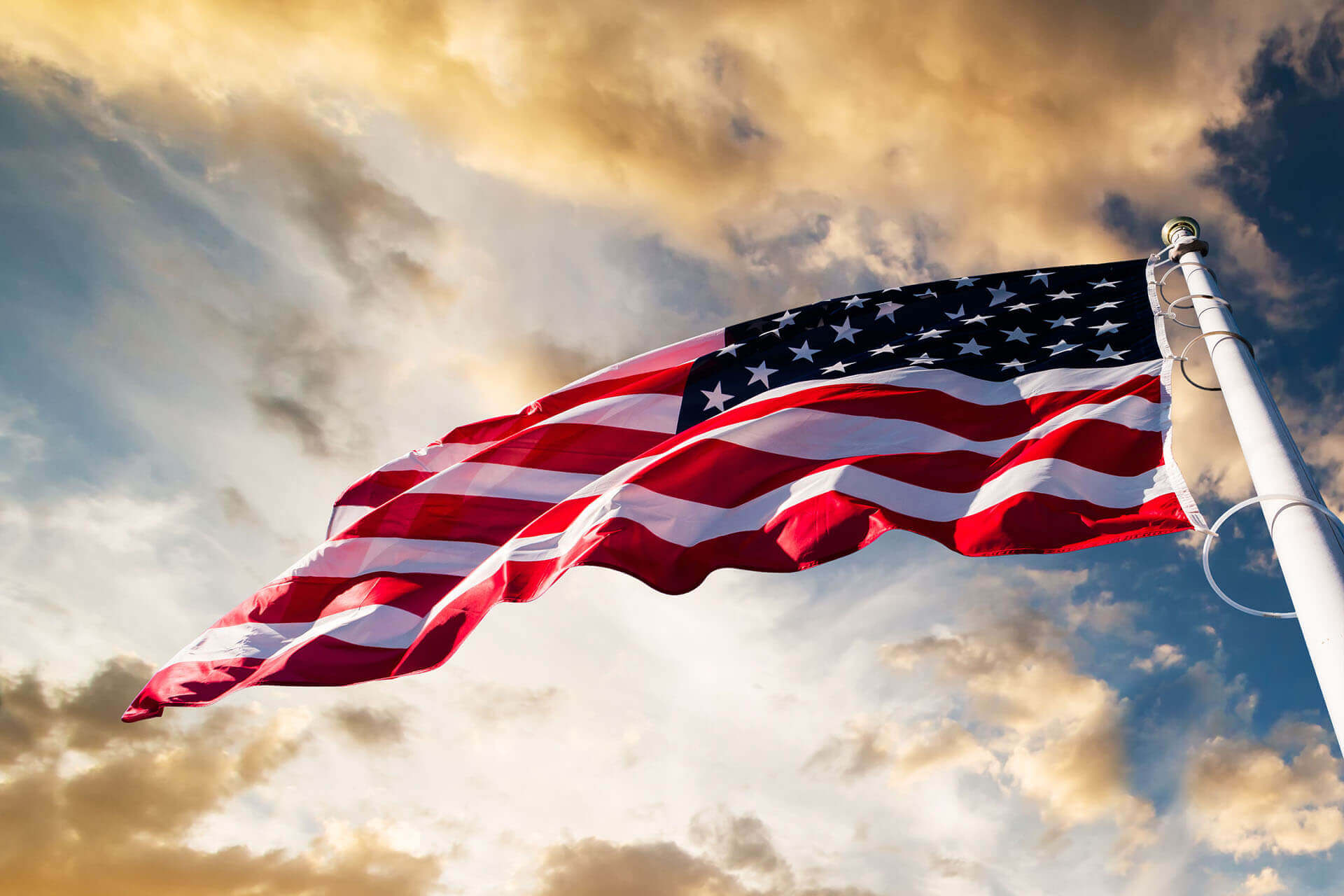 The US Department of State (DOS) has released the July 2021 Visa Bulletin, which brings significant advancement in multiple employment-based categories.

In July 2021, the Visa Bulletin includes the following key movements: