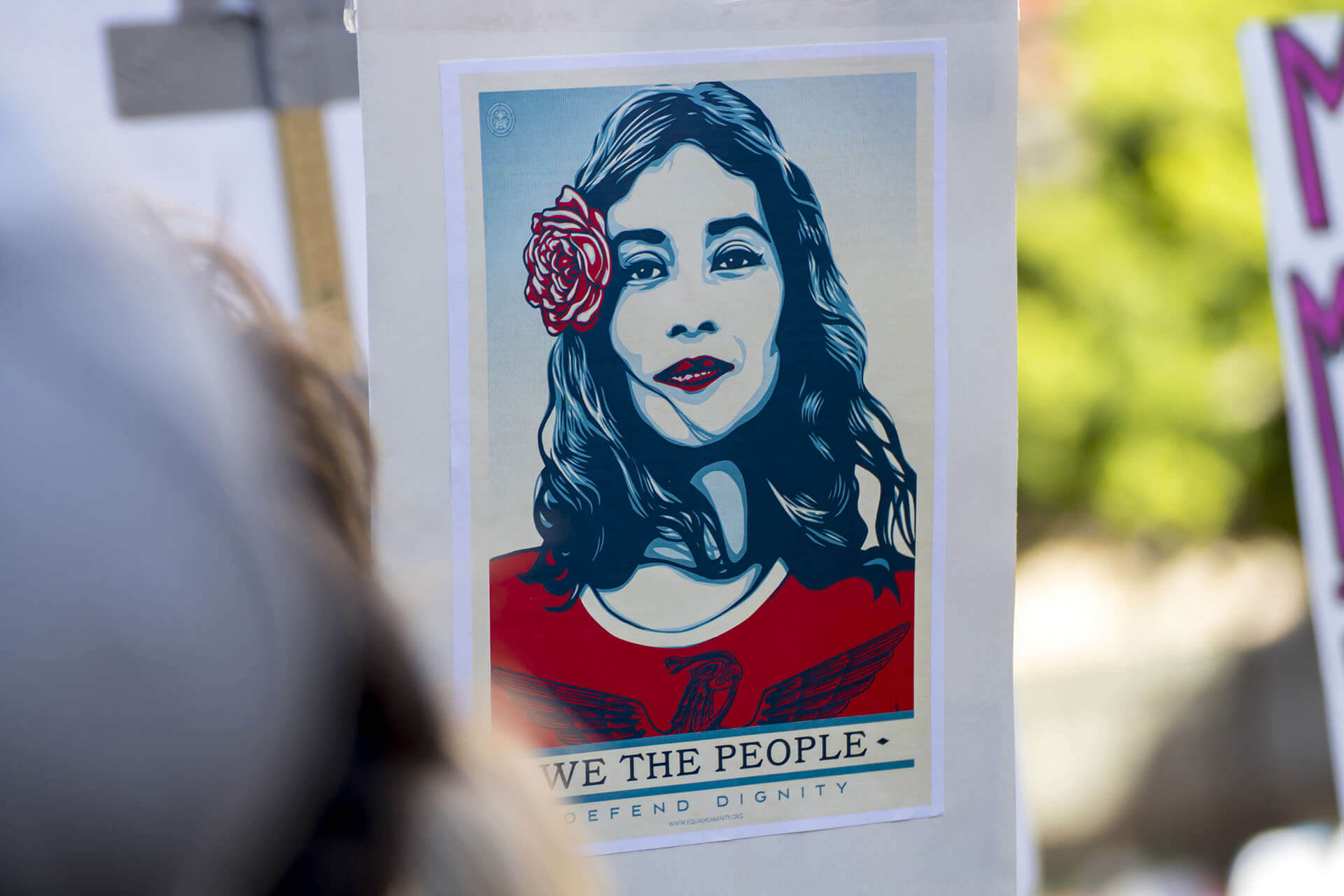 The Department of Homeland Security (DHS) has published its semi-annual regulatory agenda with updates to its employment-based immigration regulations in several key areas.

For the H-1B program, DHS will issue a proposed rule that updates H-1B requirements and provides more flexibility in the F-1 visa program. The rule, which is scheduled to be published in December 2021, will:

Additionally, DHS intends to adjust US Citizenship and Immigration Services (USCIS) fees for immigration services. The agency initially published regulations to increase its filing fees in August 2020. However, the fee increase was blocked by a court. Consequently, the agency now plans to rescind and replace the original proposed rule with a revised version. DHS expects to issue the rule in November 2021.

Although the DHS regulatory agenda will significantly impact employment-based immigration programs, the policies have not yet been implemented. Updates will be provided as available when the agency issues proposed regulations and announce corresponding public comment periods.